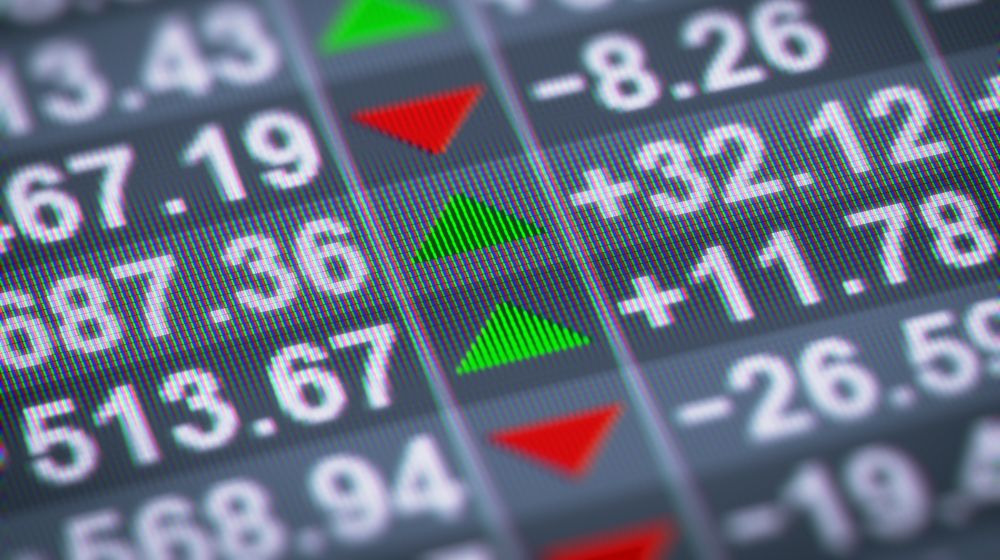 Going for an initial public offering seems to be the end goal for more and more thriving startups – but should it be? While many of today’s industry giants owe their affluence to a strong IPO, the process itself is much riskier than it may seem.

So before you ring that New York Stock Exchange bell, let’s take a look at the most important pros and cons of filing for an initial public offering.

Advantages of an initial public offering

The main reason why small companies file for an IPO is the ability to raise massive amounts of capital fast. This money can be used to invest in R&D, acquire new physical assets, and even pay off business debt. Either way, IPOs help companies source capital to grow their company exponentially, not to mention the universal allure of becoming a millionaire overnight (at least on paper).

Your stock is now literally currency

You can use your company stock to finance future acquisitions, by paying for part of the purchase price in stock. How cool is that? Furthermore, stock options can serve as a major incentive to both employees and contractors and are usually considered an invaluable recruiting asset.

An IPO would inevitably lead to heightened public awareness of your company, exposing your brand to a whole new (body?) of customers. Naturally, there’s a potential for your business to capture a sizable market share as a result. Going public also lends a new air of legitimacy to your offering. It often makes it easier to do business with others as well as secure future funds.

Disadvantages of an initial public offering

Even a modest IPO will usually cost millions, between the underwriter’s commissions, legal, accounting and registration fees, printing costs and more. There are also substantial maintenance costs to running a public company: specific financial statements need to be filed each quarter, along with a variety of ongoing legal and transaction fees. Also, what do you know – salaries tend to go up too, as do the health and retirement benefits.

Five factors and events that affect the stock market

Remember, you’re a public company now. You answer to majority shareholders, institutional investors and a brand new board of directors. This can hit startups particularly hard, as it requires a massive cultural shift from their vision-driven approach. Unless your pre-IPO vision was pure profit maximisation, it’s going to take some serious adjusting. This is also why many founders end up either leaving the company on their own or getting evicted.

In times of economic hardship, public companies usually suffer the biggest blow. Due to enforced transparency, all your performance numbers are now part of the public discourse. During the recession or a particularly bad quarter, it’s not uncommon for a large number of shareholders to say ‘Uncle’. As a result, public companies are often forced to think short-term results rather than long-term strategy.

There are absolutely no guarantees

Everyone’s favourite confection-themed video game, Candy Crush had its day at the New York Stock Exchange back in 2014. The game’s developer, King Digital Entertainment, issued an IPO at $22.50 per stock, valuing the brand at over $7 billion. It was a proud moment for electronic gaming companies everywhere. The market, however, proved less excited. Unsure whether the developer could birth another massive hit, investors scampered away, as the shares sank to $18.90 on the very first day. It was one of the biggest IPO flops of 2014.

Whether you’re looking to start or grow your business, you’re going to need some form of funding to get underway. However, figuring ...

When you’re looking to start or expand a business, there is always one major barrier: money. So the question is, ...

Venture capital investment is key to supporting early, middle and late staged businesses in Canada. VC funding is an important ...