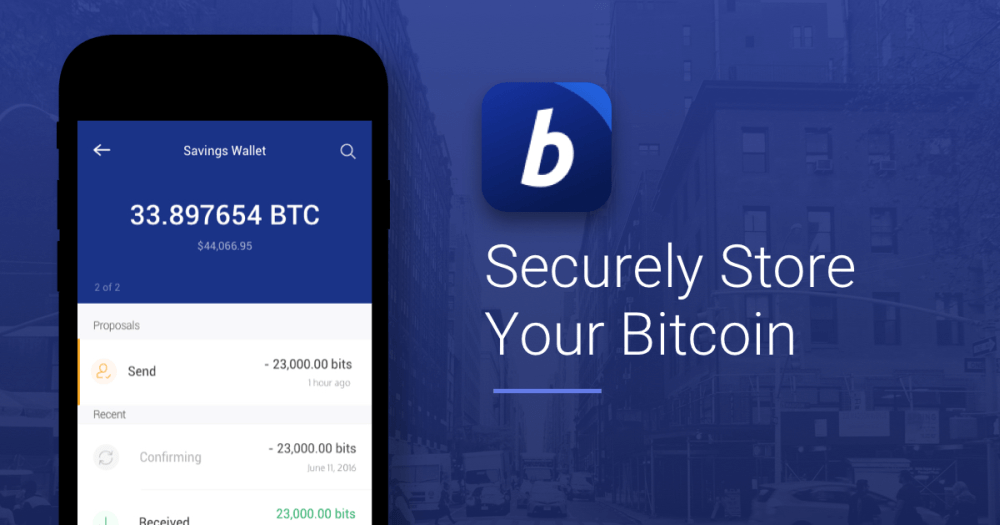 Editorial note : Bitpay has grown to 6 offices and 80+ employees since this interview (April, 2017).

Originally from Baltimore, Anthony went to the Georgia Institute of Technology outside Atlanta where he earned a Bachelors in Mechanical Engineering. He has 15 years of experience in sales and marketing working in the Robotics industry.

Before founding BitPay, Tony was District Sales Manager at Aerotech and Regional Sales Manager at Industrial Devices Corporation. It was at the Georgia Institute of Technology where he met Stephen Pair, his co-founder at BitPay.

What brought you to BitPay and what is it?

Stephen developed an interest in the mechanics of financial markets, economics and monetary systems as well as developments in cryptography and learned about bitcoins. As Stephen and Tony stayed friends after college, they developed a mutual interest in bitcoins. They found a small but dedicated community of bitcoins enthusiasts who had bitcoins to spend but no place to spend them. As a result, they saw a need for bitcoin payment processing and founded BitPay in 2011.

Bitcoin is a new financial technology, invented in 2009 as the first peer-to-peer digital currency. Using bitcoin, it is possible to send money like an email – to anyone, anytime, anywhere- without going through a bank or government or corporation.

Do you think governments and businesses are going to allow the growth of Bitcoin?

We think bitcoin is a viable option for businesses and consumers. At this point in time, we only have the March 18 Guidance from FinCEN regarding virtual currencies to look to and how that could affect BitPay. BitPay is a Payment Service Provider (PSP) specialising in eCommerce, B2B, and enterprise solutions for virtual currencies and has a contractual agreement with our sellers for transaction processing, clearance, and settlement of funds that arrive for a given merchant account. BitPay offers easy tools to accept bitcoin payments online or in person, with the option to receive the funds as a direct bank deposit.

BitPay has always worked under the impression that virtual currency is money, so we are glad that FinCEN agrees with that position. As a payment processor, BitPay falls under exemptions (B) and (F). The IRS has defined rules for classifying Payment Processors, or Payment Settlement Entities (PSE) in 2008 with the Internal Revenue Code 6050W. This ruling and others clearly state that Payment Processors and Payment Settlement Entities are not Money Transmitters.

Further, BitPay voluntarily registered with FinCEN in 2011 and has an online account to electronically report any suspicious activity. So far, BitPay has not seen any suspicious activity and therefore, has not filed any reports. All of BitPay’s merchants are identified through bank account information, so there is little likelihood of someone engaging in criminal activity will use BitPay.

Over the past two years, BitPay has grown to support over 8,000 merchants in 98 countries. It’s about 90% eCommerce and 10% retail with 60% in the US and 40% international. Most of the bitcoin-accepting merchants are internet retailers, offering services ideal for virtual currency payments such as web hosting, domain registration, VPN services, and digital downloads BitPay has successfully processed tens of thousands of bitcoin payments for their merchants with exactly zero cases of payment fraud.

What does the future hold for BitPay and yourself?

This year BitPay is focused on building out its platform to make it easier for merchants to accept bitcoins globally. Longer term, the goal is to build BitPay into a larger company. What would be the best piece of advice you would give to someone starting a currency based business?

I would recommend anyone starting a currency-based business first to understand the technology and how it’s secured. It’s beneficial to be on the geeky side as previous evolutions in the technology sector have all started with those that understood the technology and then made it easy for businesses to deploy. Then the consumer market would follow. For example, back in the 90s when the Internet was developing, there were lots of negative stories about how it would never last. Businesses were the first to understand its power and today we all use the Internet to look up news, check on our favourite sports team and make purchases.

Europe's provider of pre-bookable parking JustPark allows drivers access to 150,000 underused parking spaces all over the UK hassle-free thanks ...

Steli has been an entrepreneur since the age of 17. At the age of 23, he bought a one-way ticket ...