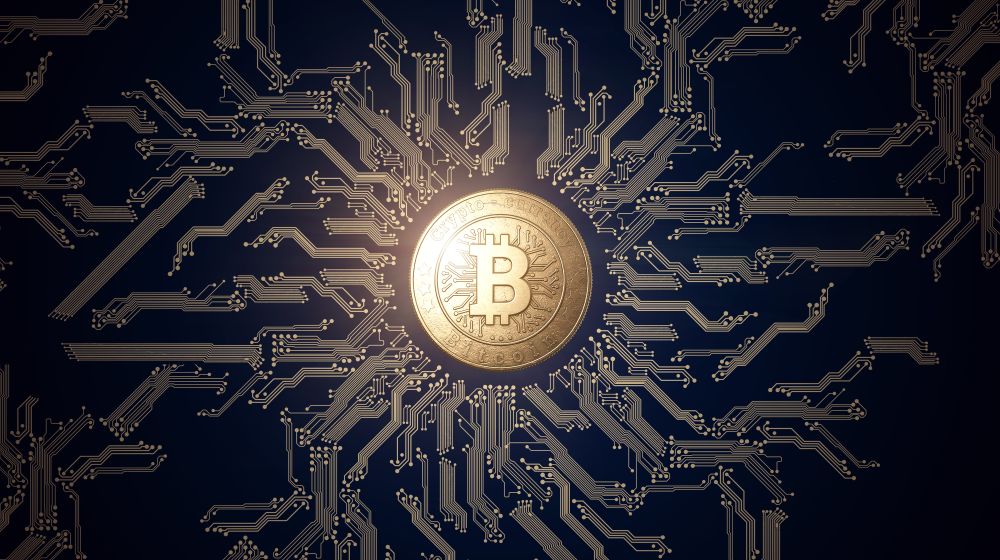 A recent study between Imperial College London and the UK-based social trading platform, eToro, concludes that cryptocurrencies are the “natural next step” for 21st-century payment methods.

Their study, titled ‘Cryptocurrencies: Overcoming Barriers to Trust and Adoption’, believes that cryptocurrencies have already begun to fulfil one of the three core principles of fiat currencies, as they are already considered a store of value. However, the study notes that, as yet, cryptocurrencies don’t meet the other core principles: acting as a unit of account and a medium of exchange. The report believes cryptocurrencies must overcome half-a-dozen hurdles in order to tick the right boxes and become a mainstream payment alternative to fiat currencies. These challenges range from privacy, scalability and usability through to volatility, regulation and incentivisation.

Iqbal Gandham, UK Managing Director, eToro, compares the emergence of cryptocurrencies as a mainstream payment method to the time it took for email to become commonplace. Mr Gandham said that the first email was distributed way back in 1971, taking around 30 years to “become commonplace with a user-friendly interface”. Gandham is also the chairman of a British crypto organisation, CryptoUK, and said that much progress has been made since the first Bitcoin payment was made a “little over eight years” ago. Gandham said that “today, we are already seeing it [Bitcoin] begin to meet the requirements of everyday money”. Professor William Knottenbelt of Imperial College London is also of the opinion that cryptocurrencies may just “upend everything we thought we knew about the nature of financial systems and financial assets”, due largely to their decentralised nature.

In a recent speech, the head of the Bank for International Settlements (BIS), Agustin Carstens, insisted that cryptocurrency such as Bitcoin “cannot assume the functions of money” and warned against individuals attempting to “create money”. Nevertheless, some of the world’s biggest economies are beginning to acknowledge cryptocurrencies as payment, with India’s Law Commission considering cryptos such as Bitcoin as a legitimate mode of payment, particularly for transactions made in relation to iGaming.

A number of executives of well-known blockchain companies – the technology which underpins the security and transparency of cryptocurrencies such as Bitcoin – believe 2019 could be the year that certain cryptos make their way into the mainstream. Brandon Synth, founder of Skycoin, believes countries will look to implement tighter regulations next year which root out the low-value crypto assets and focus firmly on a “a few selected digital coins” that consumers will be “able to trade using only a few major and controlled exchanges”. Alexander Ivanov, CEO of Waves, a secure blockchain ecosystem for consumers and businesses, also believes 2019 will “definitely be the start of crypto’s mass adoption” but warned that more needs to be done to enable traditional banking and cryptocurrencies “to coexist frictionlessly”.

However, Evgeny Yurtaev, founder and CEO of another blockchain-based ecosystem, Zerion, has sought to temper the enthusiasm surrounding cryptocurrencies by suggesting “real adoption” of digital assets as a form of payment is still some way away. Yurtaev claims that “apart from speculation”, there is not yet a clear case for using cryptos in the mainstream. Yurtaev believes the development of consumer-orientated products will be essential for cryptocurrency’s long-term future. 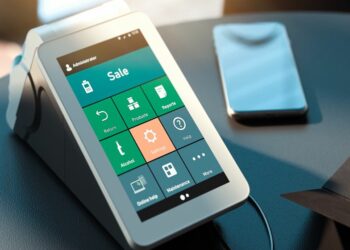 How Mobile POS systems can benefit small and large-scale businesses

Technology is advancing with every passing day. It is battle of survival of the fittest now. All businesses who want ... 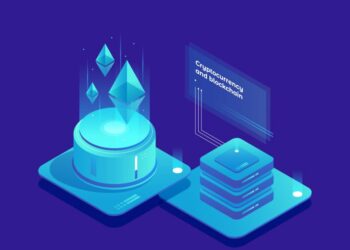 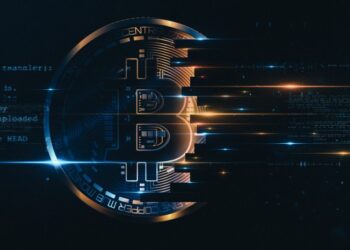 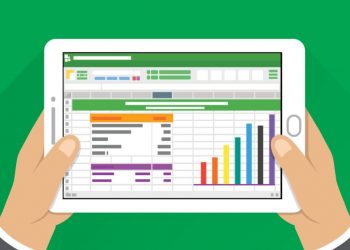 Invoice tips: How to organise your business payments

Keeping your business and workspace organised is one recipe of success. Regardless of your personality or behaviour, it is something ... 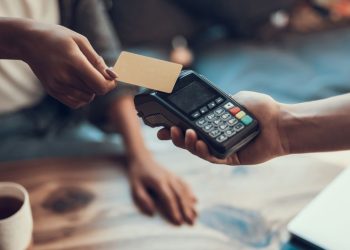 How to accept credit card payments as a business

Whether you have an established shop that relies on cash sales or your business is just getting started, setting up ... 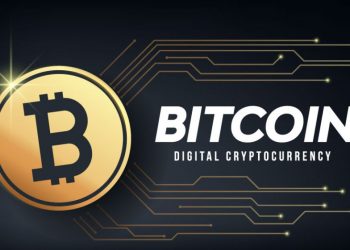