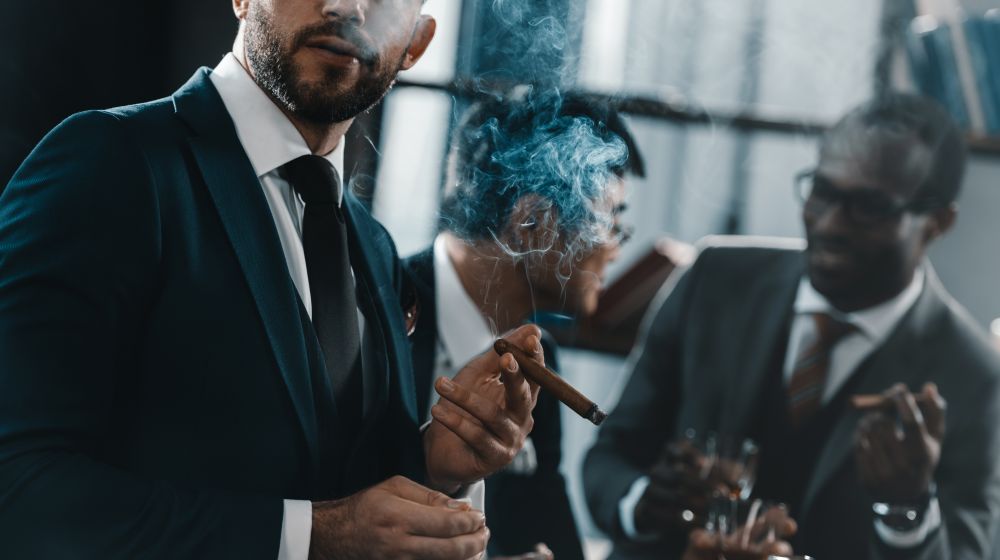 The rich are getting richer. This is especially true in the UK with over 107 billionaires now resident in the UK and an aggregate wealth of over £519 billion between the UK’s 1,000 richest people.

With more billionaires per capita than any other country, it seems the UK is a hotspot for the rich and richer! Let’s take a look at who made the top 10 UK billionaires list in 2014.

The 62-year-old Duke (Gerald Cavendish Grosvenor) is the UK’s richest and biggest property developer.  He owns over 100,000 acres of land worldwide in Scotland, Spain and England. The booming property market in the UK and particularly London has seen his fortune rise by approximately £700 million in the last year alone.

The owner of Chelsea Football Club and steel tycoon had a rocky year. His fortune fell by over £780 million approximately in the last year and his steel giant Evraz lost two-thirds of its value.  Still, he’s not doing badly and with his investment in Russia remains the 5th richest man in Russia as well.

Inheritors of the Swiss packaging group Tetra Leval, this brother and sister saw their wealth rise by a staggering £2.6 billion in 2013. They sit on the board of one of the world’s largest food packaging companies.

Formerly metal tycoons, this duo is now firmly invested in the property and hotels market. Similar to the Duke of Westminster their £719 million rise in wealth can be greatly attributing to the booming property market in the UK. They did so well last year, their company Global Switch paid them a £500+ million dividend.

As far as oil tycoons go, few come close the Norwegian-born John Frederickson. He collectively owns the largest fleet of oil tankers in the world. Given the rise in energy and specifically fossil fuel prices, it’s no wonder his fortune rose by £450 million.

The Swiss-Italian biotech magnate recently commissioned a £1.1 billion 314ft yacht for his wives birthday, the former Miss UK Kirsty Bertarelli. You would think they can afford it given their £2.25 billion increase in wealth during 2013.

The oil, music and property mogul Len Blavantnik lost over a £1 billion in wealth last year. Still given that he owns the holding companies that own Warner Music Group among other major brands/ companies you’ll have heard of, we’re sure his year hasn’t been that bad.

Mr Mittal owns a large slice of the world’s largest steel giant ArcelorMittal. He was ranked as one of the world’s richest men in 2011 before he lost over £5 billion. He’s also known to have paid for one of the world’s most expensive weddings for his daughter, with the wine tab alone coming to close to a million pounds.

Currently Russia’s richest man but no longer the UK’s. After losing close to £2 billion in 2013, still, his 100’s of millions in Facebook shares, assets including football, oil and media should keep him leading an interesting life.

Making over a £1 billion last year in gains, these two brothers have assets spanning 37 countries. The Hindjua brothers have an empire that includes energy, media, education, chemicals and much more. Also, they live next door to Buckingham Palace, not such a bad place.

5 Reasons why you should work from home

Many companies now allow telecommuting as a business strategy. Telecommuting is an arrangement in which employees work from home instead ...

This year has seen blockbuster gains in wealth for some of the world’s wealthiest private individuals and entrepreneurs but the ...

10 TED talks to inspire your innovation and creativity

If you’re desperately looking for business ideas but can’t seem to find any, you may be looking in the wrong ...