Learn the secrets of success from the world’s richest entrepreneurs including Bill Gates, Warren Buffet and Larry Ellison 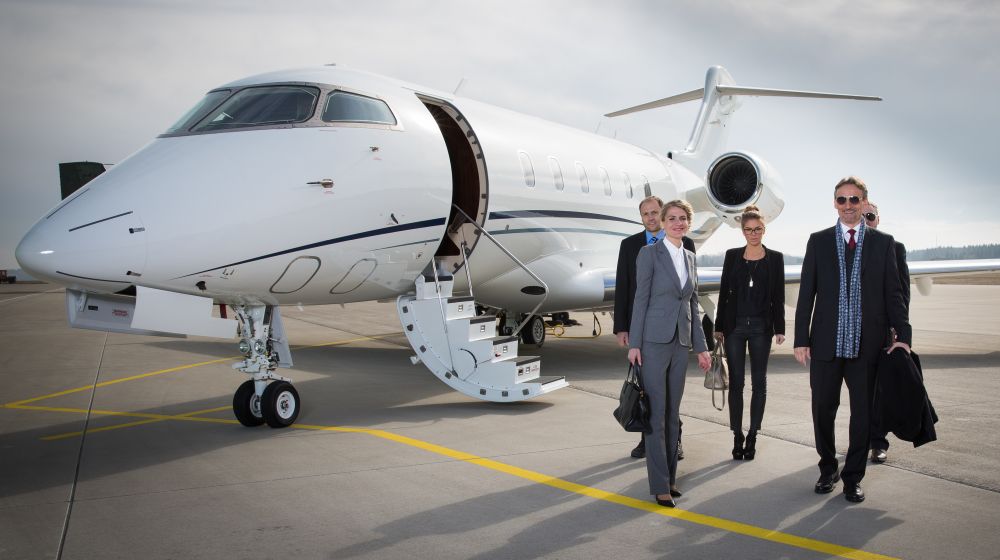 This year has seen blockbuster gains in wealth for some of the world’s wealthiest private individuals and entrepreneurs but the question remains – how did the latter generate such astronomical fortunes and how do they continue to grow them?

To an extent, as many of the people on this list say, creating an immense fortune does involve a good amount of luck but also a unique mindset and skillset. Below you will find answers as to how you can emulate these genius entrepreneurs, as we take you through their best entrepreneurial advice.

Gates is one of the most recognised names in the entrepreneurial world. As the founder of Microsoft, he has grown his wealth over the last few decades and continually tops the list of the world’s wealthiest entrepreneurs.

His advice when it comes to new and old entrepreneurs alike is to analyse any situation from every possible angle, then to make a decision and stick with it. He emphasises the adverse effects of continually re-exploring decisions; he says it ends up “interfering not only with your execution but also with your motivation to make a decision.” Thus, making a single decision, sticking with and seeing it through until the situations drastically changes is essential to avoid second-guessing yourself and interfering with your execution.

For a few weeks this year, Jeff Bezos became the world’s richest man. The Amazon founder is now holding steady at number two and is one of the youngest men on this list at 53 (obviously barring Zuckerberg). He founded Amazon just over two decades ago, and it is now one of the most valuable and most successful companies in the world.

Bezos’ critical piece of advice to anyone starting a business is to be a missionary (someone who loves and builds their customers and product or service) as opposed to a mercenary (someone who is obsessed with selling their company). In the long run, he believes that the missionary always beats out the mercenary in building a successful company. So, in short, make sure you love your customers and business and are prepared to build them up.

Warren Buffet is arguably one of the world’s most public investors, what’s lesser known is that especially in his younger years he built up many businesses, from vending machines to sofas, before buying into Berkshire Hathaway. He still also owns many of these companies today!

His advice for entrepreneurs is to simply have fun. He is famous for saying “at 85, I tap and dance to work every day”. His main message here is enjoy what you do and have a passion for it, in his words, “there’s nothing like it”. For him, this is one of the key factors to being successful in any business.

Best known for being the founder and owner of Zara, the Spanish fashion/retail tycoon is also known as one of the world’s most reclusive billionaires. The advice he offers to new entrepreneurs who want to build their empire is “that speed is everything”.

The ability to execute faster than your competitors and accelerate business processes is a hallmark of Ortega’s success and something he recommends you adopt.

The Facebook founder is the youngest entrepreneur on this list and likely one of the most impressive as it has taken him less than 13 years to amass one of the world’s most massive fortunes by founding and growing Facebook, the world’s most used social media platform.

His advice for founders starting a new business is to try to solve a problem and be passionate about solving that problem. Don’t try to build a company, that comes as a consequence of solving a problem.

The Mexican telecoms tycoon is the richest man in Central America. He also owns significant companies in transportation, real estate, manufacture and much more, with arguably one of the most diversified portfolios of businesses out of any entrepreneurs on this list.

His crucial management advice to new business owners is always to make sure you have “simple organisational structures” in place. Minimal hierarchies enable your business to act quickly and take advantage of opportunities that other companies cannot.

Ellison is known as one of the world’s best software salesmen, having built his vast fortune as co-founder of the technology giant Oracle.

One of his most famous quotes is: “great achievers are driven, not so much by the pursuit of success but by the fear of failure”. By this, he means you need to have the right mindset to achieve the success that some of the world’s most exceptional entrepreneurs have, and you can do this not by just aiming for victory but by letting the fear of failure drive you beyond your limits.

The Koch brothers are the owners of Koch Industries, a massive manufacturing, chemical and commodity conglomerate that started as a family business and then was massively expanded by the brothers. They are more publicly known in the United States as critical political donators and influencers when it comes time to elect a new president.

Unfortunately, the Koch brothers are notoriously private, and the most advice we could glean would be that once you have established a company, then diversify into other industries while leveraging your core strengths.

Michael Bloomberg is the most prominent media personality on this list and was even tipped as a presidential candidate for the most recent election (he is also the mayor of New York). Bloomberg the business he built is known around the world as one of the primary providers of software and hardware to stock exchanges and traders around the world, it is also one of the biggest media platforms in the business world.

His advice to small business owners is something that every entrepreneur on this list has said at some point, and that is to WORK HARD. As he says, “if there’s only one key to success, its hard work”. It is the simplest but perhaps the best piece of advice, since hard work and perseverance is what you will mainly need to build your business to success. Now reflect for a minute what’s relevant to you as an entrepreneur and then get back to building your billion pound or dollar empire. 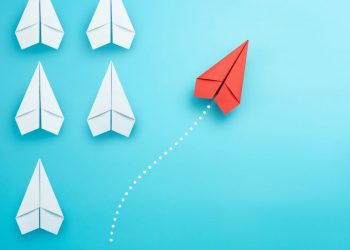 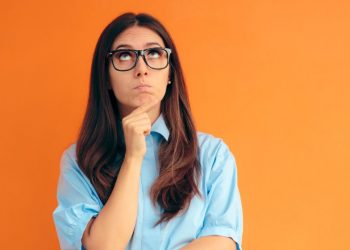 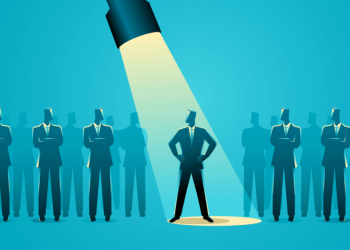 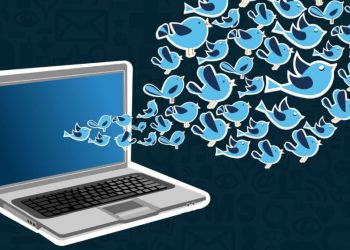 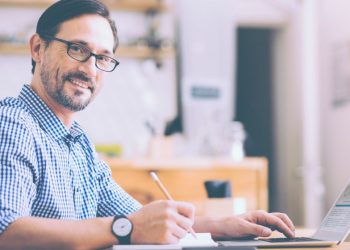 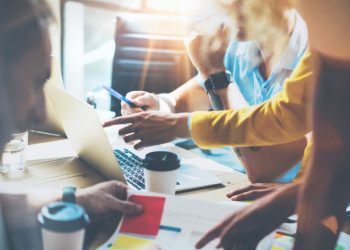