How world leaders can effect the currency markets

Should you be watching what world leaders say, and can they really effect the currency markets? 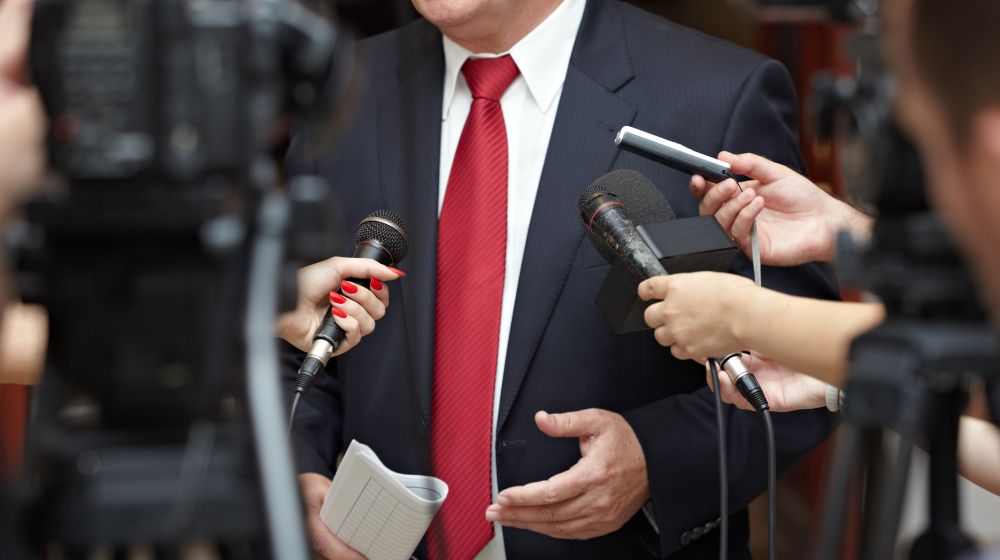 World leaders have a tendency (especially in recent history) to say things that can have real impacts on the currency markets and in particular FOREX rates. This can include things as inane as the UK Prime Minister stuttering at a conference causing a drop in the value of GDP against all other major currency pairs to more extreme announcements, such as the president of the United States threatening tariffs on $500 billion of imports from China, causing a shift in the value of a dollar and many other currencies.

Non-business statements that effect the markets

“North Korea best not make any more threats to the United States. They will be met with fire and the fury like the world has never seen.” This statement President Trump made to reporters in 2017 didn’t only shake the world but the value of the dollar (causing it to rise against AUS and CAD but dropping short term against JPY, EUR and GBP).

Why do these statements effect the markets?

Whether it is a threat of war or a question of leadership/integrity, both the examples above are classic situations where at their core there is a business impact, long term or short term. In conclusion, if the statement or action is significant it doesn’t have to be immediately or clearly business related to have a real impact on the value of a currency or market.

Not all statements or actions matter

Conversely, the currency markets do not react significantly to every statement or action a politician or senior world leader makes (in some cases there can also be a delayed reaction).

Take for example, the recent expelling of 23 Russian diplomats by the UK Prime Minister. When this was announced there was huge media coverage and political reaction but GDP value remained relatively stable.

Keeping an eye on world leaders

When it comes to the currency markets it is worth keeping an eye on what the world leaders are saying and doing and seeing where you can correlate their significant movements with movements in the currency markets to understand their impact and predict future impacts. Remember it doesn’t have to have an immediate or clear business impact to have an impact on the market. 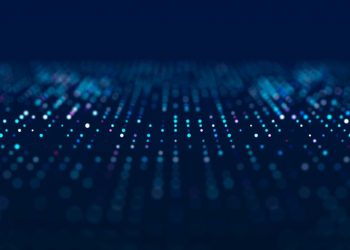 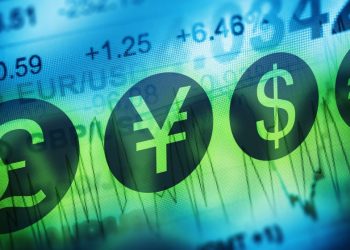 Trading FOREX is a highly complex enterprise; as a form of online trading it requires you to understand a huge ... 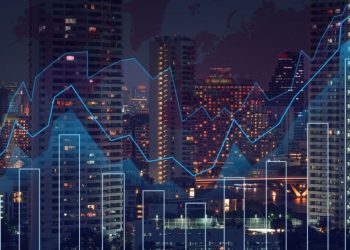 Anticipating future price moves based on past performances is, of course, never entirely certain, yet, by understanding how to apply ... 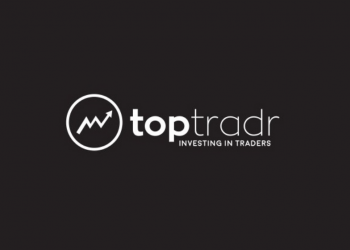 Interview on FX Trading with James Olden, CEO of TopTradr

Note: TopTradr appears to have ceased trading since this interview was carried out. TopTradr is an evolution of social trading; ...