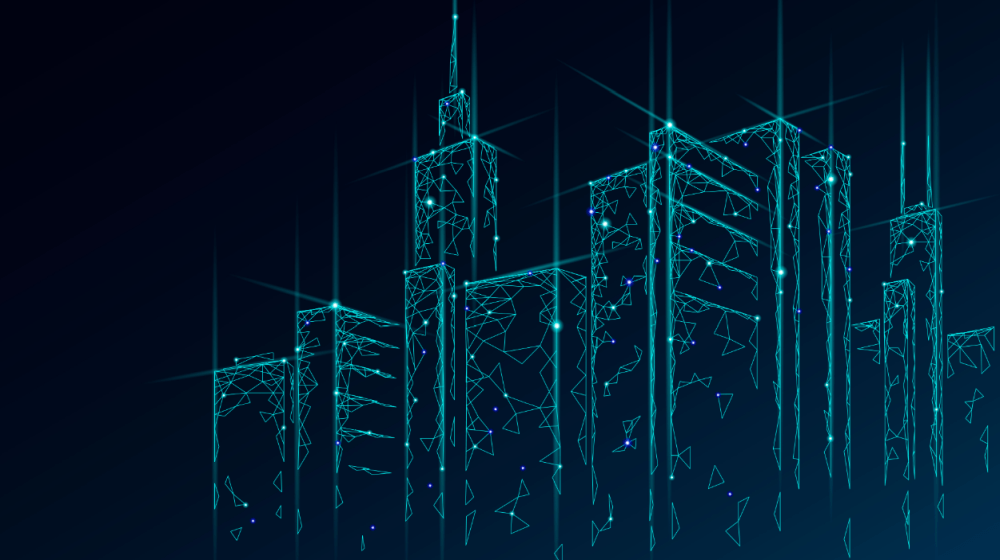 Building smart cities is a concept that most people find interesting as a news topic but very few realise how critical beginning to create and establish Smart Cities will be to the human race (and the business community).

Arguably smart cities offer solutions to some of the greatest issues we face as societies, especially as more and more people, begin to habitate heavily urbanised environments. Still not sold? Here are three ways will cities will significantly benefit humankind.

While efficiency is a great driving force behind building smart cities, it’s a fortunate and often overlooked outcome that the environment benefits significantly too from the creation and running of smart cities (for once something which benefits humans will also be advantageous to nature around us. For example; smart city systems such as solar street lights and AI-powered public transport have several positive side effects:

Overall the intermingling of new technologies with heavily urbanised areas will help to increase our energy efficiency significantly and as a by-product significantly reduce the negative impact, our cities have on the environment.

Traffic and traffic-related stress is reduced

Studies show that more than 70% of people in developed societies experience overwhelming amounts of stress. It has become a significant issue in most modern societies, leading to higher mortality rates and reducing happiness and life enjoyment of populace across many urbanised areas (in turn reducing productivity).

Thanks to technology smart cities can deploy significantly more advanced transport systems and traffic management systems, significant lowering congestion and cutting down on journey time. Examples of technologies/processes that can enable this include:

Can you imagine driving on clear roads without being held up before your next meeting? In Smart cities, it’s a real possibility (even with a tunnel or two from Elon Musk’s Boring Company in the mix).

We live in a society where new technologies have greatly improved the average person’s life; whether that’s the ability to shop online, access an infinite amount of information from your home or being able to access needed services 24/7, technology has improved.

Governments have been slow to adopt digital infrastructure (on a local and national scale) and realised the potential that technology has better support citizens and enable better and more efficient government services.

Smart cities and the systems within are the next big step in the provision of government services, enabling governments via smart cities to:

The future is coming and, in some ways, arguably is here when it comes to smart cities. As the advent of electric vehicles and other new technologies takes hold, so too the advent of smart systems and cities has begun. Building a Smart city isn’t an interesting idea anymore it’s the only viable option. So how do you get started?

The future of the high street

Online marketplaces and retail parks are often cited as the reason for the decline of the high street in recent ...