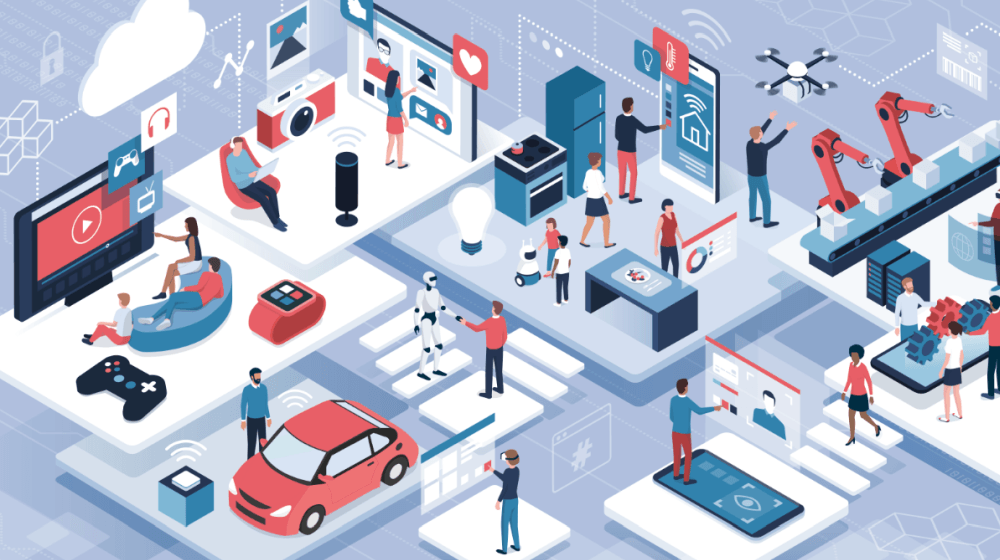 The Internet of Things and smart cities concepts have been around for some time. They are often treated differently, but, instead, they have a strong link. Smart city revolves around the development of intelligent spaces in which we live. We interact with these spaces through sensors and connected objects that disappear around us becoming part of the environment. This uncountable collection of intelligent and connected objects is also at the base of the Internet of Things vision. These sensors and objects can be programmed to take actions and interact among them and with humans.

5 reasons why refurbished IT equipment can be better than new

The path of innovation

Customer privacy is not always among the top concerns of startups and small businesses. Many small organisations seem to think ...

Most people today are aware of the risks involved in sharing any confidential information online. High-profile companies like Quora and ...

As if the constant evolution of cybersecurity threats wasn’t enough, new threats emerge every few months. Cybercriminals are working on ...

All businesses need websites, but not all companies have the available funding to employ a web developer to build one. ...

For a young business in today’s data-driven world, understanding the state of your operations, customers, and market is easier than ...

Building a website for your business is essential for different reasons. Word-of-mouth is not as effective as it once was. ...