How to tweet and hashtag your way to social media success

“Hashtags are old fashioned”. You may have read such a sentence in an article online, or heard it during a conversation with a fellow social media manager. Maybe you have even discussed hashtags with a non-marketing friend who, tired of seeing them everywhere (even on television) decided that they were no longer “trendy” but uncool and outdated. And yet, last summer, Facebook decided to implement a “hashtag” functionality- a move that many criticised and whose success is still quite relative, but which seems to highlight a trend: hashtags are not dead yet!

This article is not aimed at telling you which hashtags you should use to promote your business on social media but to try and help you understand the role these hashtags play on the major social networks you may regularly use, in particular, Twitter.

The birth of the hashtag

Hashtags were born on Twitter. One of the first Twitter power users once came up with the idea of gathering all the tweets referring to the same topic by adding a “#” before the keyword of the so-called topic. Simple, but brilliant! Almost every Twitter user knows about this story, and you may find it dull to recall it once again here. And yet it is crucial since today, Twitter hashtags not only gather tweets about a specific topic, but also inform interested users about special punctual events, be it a TV show, a conference, a football match or a demonstration.

The use of hashtags on Twitter remains very serious and even absolutely indispensable when you host or attend a special event. In November 2013, Start Me Up, the entrepreneur club of the French business school ESCP Europe co-organised “La fête de l’Entrepreneur 2013”. The hashtag “FDE2013” was used by every attendee of the event, and thousands of tweets were posted with the mention #FDE2013, making it possible for the organisers to have a general perception of the ambiance at the event, of how people were feeling about the conferences and workshops – they could even channel feedback in real-time! It allowed them to know precisely who was present, which conferences people were attending and how good the speakers were.

On the other side of the hashtag, tweeting using hashtags during events gives you much more visibility, and you may see your retweet rate booming in a few hours: people following the hashtag read your messages, see that you are interested in the same topic as they are, and will not hesitate to tell you that they share your point of you or like what you just said by retweeting or ‘favouriting’ your post. Getting so much visibility will get you new followers and will make you follow new people, giving you qualified sources of information for your future monitoring.

When it comes to specific topics, the aim of using hashtags is the same: it is always about reaching more readers and getting visibility. If you tweet using a very popular hashtag at a time when Twitter is on fire, you may be retweeted a lot -Many people will see your tweet, and you may increase the number of people visiting your website. For example, if I use the hashtag #TheVoice on a Saturday evening and tweet about my business, I may reach a very wide range of people.  But this is also where you must be careful; people may read your tweet and might even click on the link you added, but will see you as an opportunist spammer and you may damage your brand image. Besides, people reading a particular tweet may not be interested in what you usually tweet about and will be less eager to follow you. Most of the popular hashtags on Twitter are about pointless topics and being seen by a non-qualified audience will not get you new interesting followers.

Growing your audience with the hashtag

On the other hand, try accurate hashtags such as “growth hacking” or “sharing economy” and you will be amazed by the number of retweets you will have and the number of people following you after your tweet. This kind of hashtag is read only by a qualified audience who knows what you are talking about and who is seeking new articles and would be more eager to follow you if the content you tweeted is relevant. Knowing about what I call the “confidential” or “professional” hashtags may get you a new qualified audience, and you may see your engagement rate improve thanks to these new followers

To finish, we will go through 4 things to remember about using hashtags on Twitter: 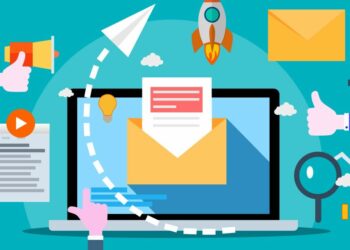 There are several must-have marketing tools for scaling your eCommerce business and optimising your online presence. In the constantly changing, ... 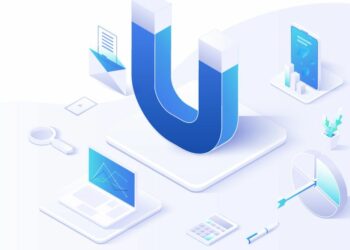 How your inbound marketing tactics can improve next quarter

A lot of companies are taking a hard hit in 2020. Many businesses are filing for bankruptcy or having to lay ... 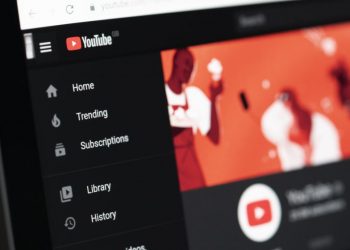 YouTube is the #1 place where people spend most of their time. In-fact on average, a person spends 45 mins ... 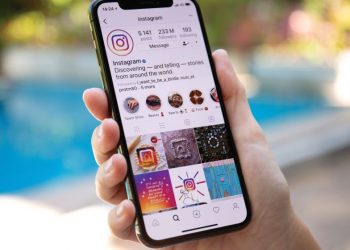 Long gone are the days where we had to visit door to door to sell our products. These days you ... 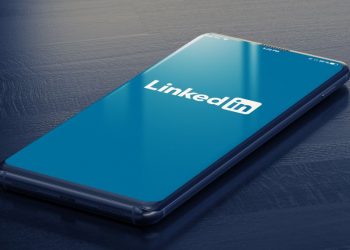 The complete guide to generating leads on linkedIn

Generating a consistent source of leads on LinkedIn can be unbelievably difficult, in part because the time you spend on ... 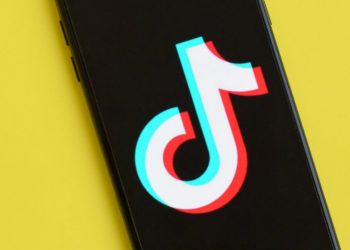 Creating a popular channel on TikTok

The development of the Internet has given rise to many popular sites, applications and services. Among social networks, Facebook, a ...