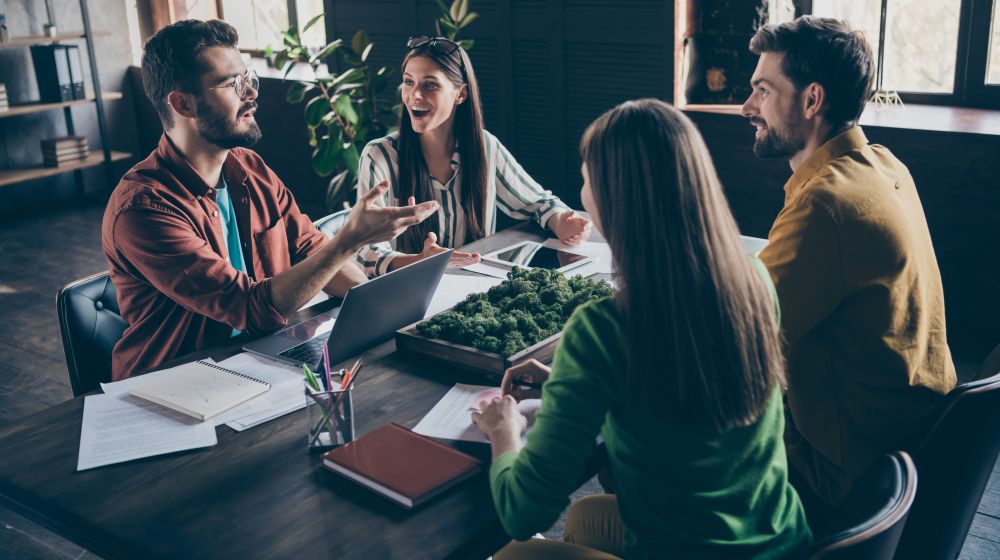 In the midst of the rise of in-housing, 63% of marketers have seen a rise in head counts in in-housing teams over the last 12 months. This is the news from creative management platform Bannerflow and their recently report of the third edition of the “State of In-housing” report.

The report also revealed that 73% of survey respondents have moved at least part of their digital marketing in-house over the last year. This tops off a transformative year for business, with a Reuters Institute poll* finding that 76% of media execs said that the pandemic has sped up their digital transformation.  Now the headlines are out of the way, let’s take a deep dive into what this years report is saying about the state of in-housing.

What are the benefits of in-housing?

This year’s report found that brands are still having success in numerous areas thanks to making the move to in-house, and as a result businesses are developing and growing their teams, even despite the challenges of 2020.

There are a number of benefits that can come from bringing your marketing under one roof, and marketers have certainly been reaping these over the last 12 months. According to the survey data 63% of marketers have seen a positive change in ROI since taking on in-housing and a further 56% admitted that their teams creativity has also increased as a direct result of in-housing.

Marketing teams also seem to be upskilling with 66% saying that they have developed more skills since bringing their marketing in-house, resulting in a much more versatile workforce as well as saving costs on hiring outside agencies.

However, big changes to team structure doesn’t come without its challenges. A number of marketers (57%) claimed that communicating the purpose of in-housing and gaining buy-in internally had been a challenge, whilst others (45%) said that a lack of support internally was proving to be a barrier. Although, as the in-housing trend continues to gain momentum we would expect to see issues such as this occurring less, and instead, see more people open to the idea.

Over the last three years we have seen a high level of in-house penetration, something we predict may continue on into 2021.

Survey respondents seem to be cheering on the idea of in-housing and agree that it will be essential to businesses throughout 2021 in areas such as allowing for efficient remote working (62%), improving agency transparency (59%) and saving on external costs (58%) to name a few.

CEO of Bannerflow, Nicholas Högberg, comments on the report findings:

“After a turbulent and challenging year for most sectors, more marketing teams are opting to bring things in-house, and as a result are seeing a rise in skills and curiosity.

We saw from last year’s report that in-housing was being adopted to improve ROI, increase agility, and boost creativity within marketing teams – perhaps we are now seeing evidence of this coming into effect, especially as many more marketers have opted to bring their teams in-house.

During what has been an incredibly difficult year for many businesses, the growth in the in-housing trend has only been a positive. Not only has it enabled businesses to save money on hiring other agencies, it has also enabled them to continue to grow their teams and create a stronger workforce to help power them through.” 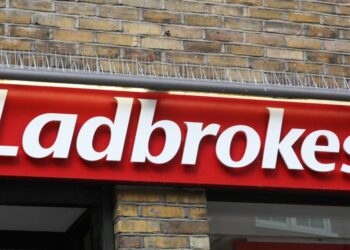 Gambling is big business. From the early days of land based casinos, through to the transition online, gambling has remained ... 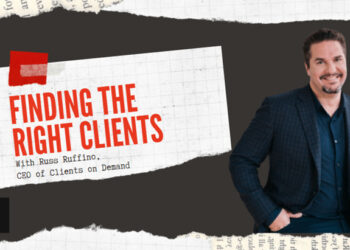 Interview with Russ Ruffino, CEO of Clients on Demand

In this interview, we pick the brain of Russ Ruffino, CEO, and Founder of Clients on Demand (COD). Russ and ... 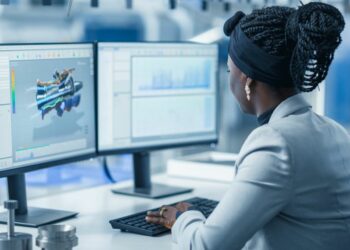 Does your tech empower your employees for success?

What have you tried in the past few months to improve your business success? A branding campaign? A new website? ... 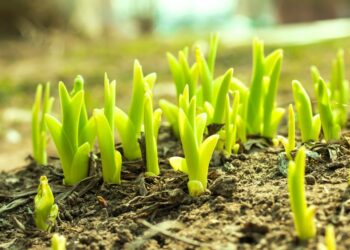 Very few industries have been untouched by the COVID-19 crisis. With unemployment rates hitting an all-time high, many seasoned industry ... 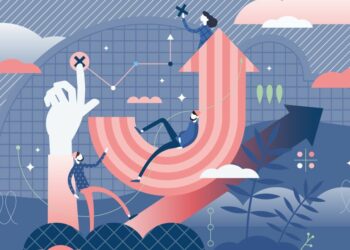 Digital marketing trends that will be used by businesses this 2021

If you're envisioning to elevate your business this year, you may want to get involved in digital marketing. In this ... 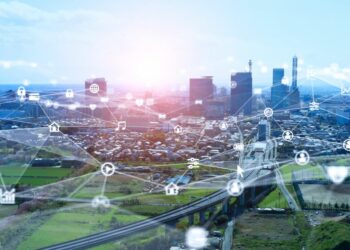 Your ISP shares your business data, but you can stop them

Through the Investigatory Powers Act 2016, the UK government requires internet service providers (ISPs) to collect data from their customers’ ...