The development of steel and Aluminium prices in the EU 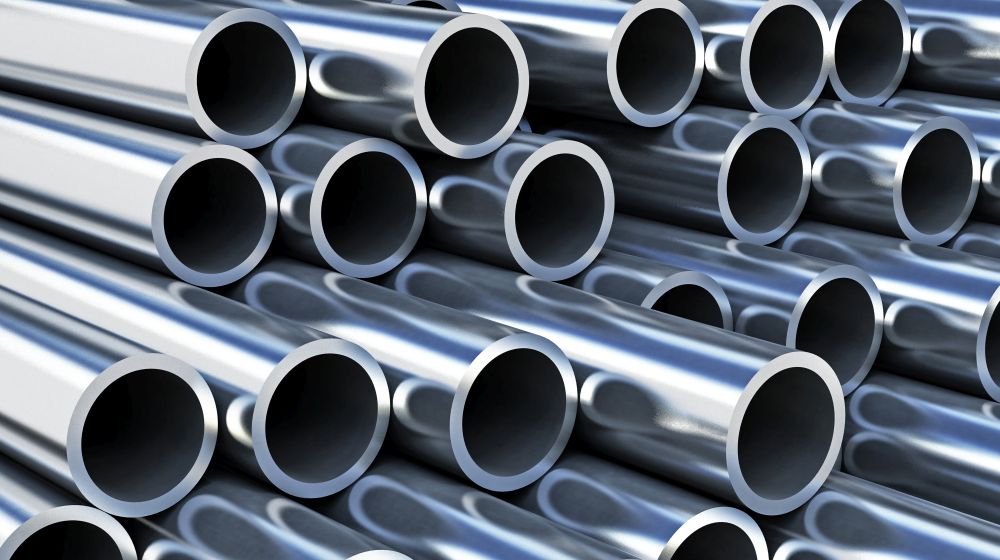 Resources like iron ore, raw steel and the element Aluminium are indispensable components in today’s heavy industry and all kinds of production chains. Industries rely on a secure supply chain as well as on stable prices. In this article, we are focusing on the European prices of steel and Aluminium in the world-wide trade markets.

Why is steel in all its forms important?

Steel is considered one of the world’s most relevant resources next to raw oil and gas. It is needed for all kinds of construction, vehicles and machines as well as appliances. Important producers of crude steel are, following their annual production outcome including China, Europe, Japan, United States, India and Russia.

The base product for crude steel is iron ore. China, Australia and Brazil as well as Russia, Ukraine and South Africa are the main exporters. Steel is sold in standard contacts which weigh 65 tonnes per unit.

Development of the prices for European steel

Over the last months, the steel prices in Europe have generally remained stable. Though there were several fears of a rapid decline due to the decreasing need on the Chinese market. China is still the world’s largest buyer of unfinished metals. Especially for the European market and its stability, the country and its fast-growing industries are the determining factors for the price development.

Gradual stabilisation of the steel markets

While since 2013 the prices for steel have plunged to more than one third, they have stabilised again until 2016. In 2017, the prices per metric ton had reached 606.2 US Dollars again. In January of 2019, however, the prices remain almost constant with a slight downfall. European steel traded for 577 US dollars per metric ton. Relating to daily prices in the exchange market, that translates to approximately 505€ or 440£. Though, that is 11.5% less than in January of 2018. Still, a sigh of relief is accurate: The historic low of February 2016 is yet not reached again – and hopefully will not be in the upcoming months!

Aluminium is a light weight metal with excellent electrical and thermal conductivity. It is resistant to oxidation. Also, it is defined as one of the most abundant elements in the earth’s crust. It occurs in combination with other elements such as Iron ore, Uranium, Coal and Oil.

The most common uses for Aluminium lie in the sectors of transportation, construction and electrical devices. Due to its low weight it appears indispensable in the auto and transportation industries. Though these fields need aluminium in large numbers, the element is used primarily in consumer goods. Smartphones, tablets and flat screens as well as all kinds of tech gadgets use predominantly aluminium parts. These facts make the element absolutely necessary for today’s world.

The Aluminium prices in the European market dropped almost parallel to the steel prices around 2016. Up until the last year, they stabilized again. Due to it’s increasing importance in the fields of electronical devices and tech gadgets the price development for the European market stabilized more efficiently within the last decade. To gain a good idea of the up-to-date prices per square metre of the important metal, purchasers can compare prices for Aluminium in this online shop and others. In the last quarter of 2018, the prices for the much-needed metal balanced around 1.700€ or 1483£ per metric ton.

Further increases in the sector expected?

The development of the European Aluminium price paints, compared to the steel prices within the market, a vastly different picture. Though the price for Aluminium plunged in the last couple years almost parallel alongside the steel prices, the situation eased to a normal level more rapidly.  On January 28th, 2019 the price rose up to within the last quarter. Though, compared to the annual average, it dropped around 15%. The further development depends firstly on the political situation in the importing countries.

Finally, the price is always conditioned on the demand. Since the field of everyday tech gadgets and alternative transportation is growing every day, the prices in the European markets will most certainly follow. 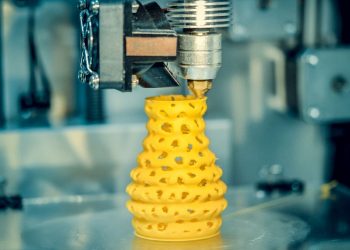 Can you 3D print anything?

The concept for 3D printers has been around since 1974 when Davis E. H Jones spelt out the idea in ... 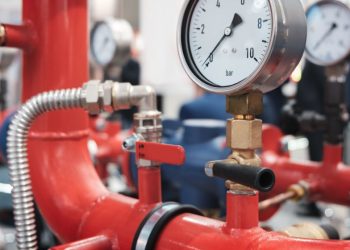 How to save money by purchasing a more efficient water pump

Whether you want to increase water pressure in your house or irrigate your garden, finding the best water pump can ... 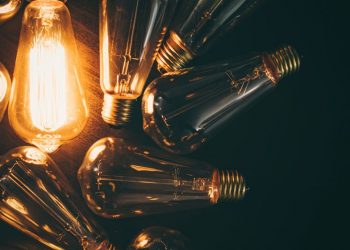 The 11 best business energy providers in the UK

As a business owner, are you looking for different ways to save on cost? One of your biggest expenses can ... 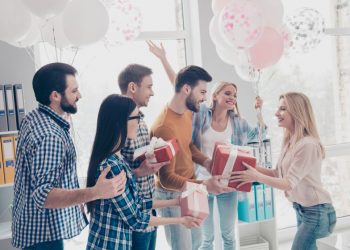 The giving of gifts is one of the best ways for employers to show their appreciation to their employees, and ... 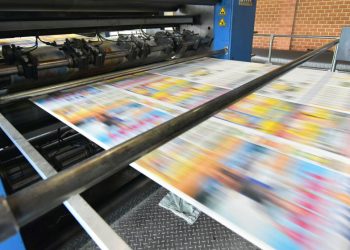 When to choose digital over traditional print methods

Some people argue that digital printing is better than other traditional printing methods and vice versa. However, deciding on the ... 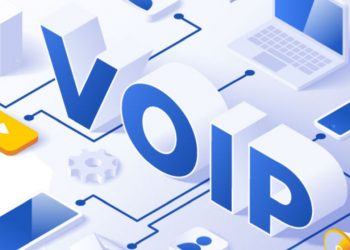 5 Reasons your company should switch to VOIP

While businesses are busy engaging with cloud computing, there are many that have gone the extra mile to embrace moving ...