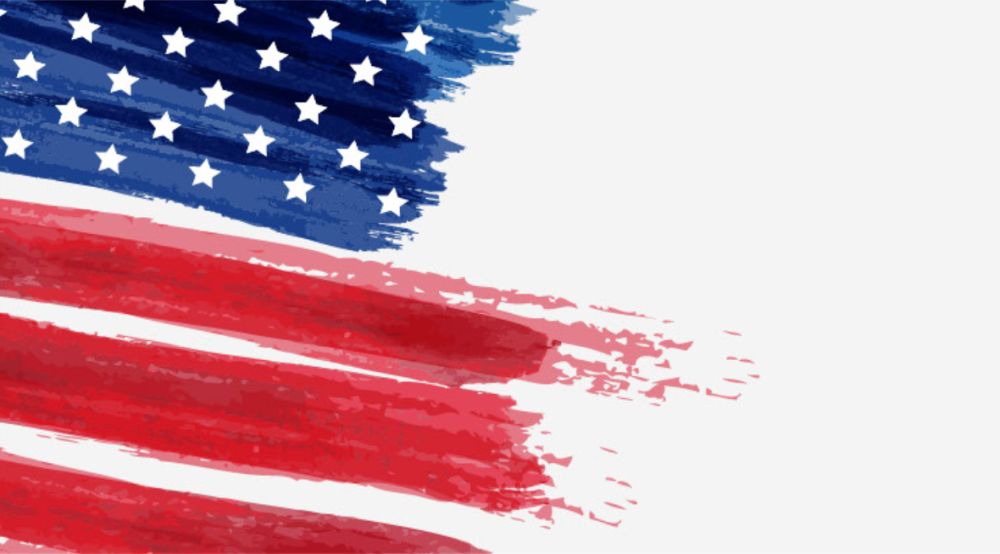 In recent years the automatic go-to for intentional expansion has been Europe for British firms. However, with Brexit on the horizon and the significant potential for a much closer trading relationship between the United Kingdom and the United States, expanding to America is becoming a much more attractive prospect to British firms.

Nowhere is this opportunity for expansion better than in the IT sector. Over the last 30 years, the information technology sector in the United States has boomed, leading to many of the world’s most successful IT companies being based in the states.

In terms of opportunity for British firms, the natural alignments between our language and culture make entering and scaling in the American market a straightforward prospect. Add in the access to world-leading IT talent in areas including cybersecurity and artificial intelligence, alongside the quickly growing market for firms providing IT products, and you have a perfect storm of opportunity.

Take a look at the infographic below from Foothold America, which quantifies and demonstrates the real potential of expansion to the States for British IT firms.

With the extreme opportunity for growth in the US market, you might want to consider expanding there sooner rather than later.

The longer you wait the more competition your going to face.