How to get an investor visa to the United Kingdom

Learn how to get a Tier 1 (Investor) visa to the UK, including information regarding the initial application, investment and dependants 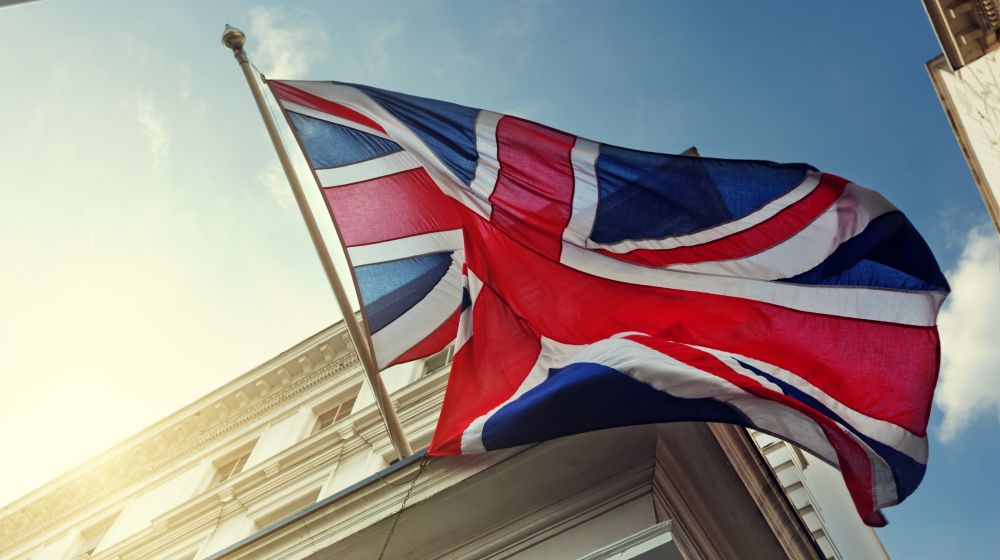 The UK has always been an attractive destination for high net worth individuals. The Tier 1 (Investor) route allows such individuals and their dependants to live, work and study in the UK providing they make an investment in a UK company. Since being introduced in 2008, the Tier 1 (Investor) route has undergone a significant amount of change. Below is an overview of the UK’s immigration rules for investors.

Since 28 March 2019, to enter the UK under Tier 1 (Investor) applicants will have to demonstrate that:

The investment funds must be:

The Home Office may check that the above requirements have been met including that the investment funds are from a credible and lawful source and that the applicant has control of them. Where the source of funds requirement must be met, additional evidence must be provided.

Applicants will also have to provide a criminal record certificate as part of any entry clearance application and meet the general rules in relation to criminal convictions, civil judgments and prior immigration breaches.

Applications should normally be made in a country where the applicant has residence, for instance, it is not normally possible to submit an application in the UK whilst holding a visit visa. In some cases it is possible to ‘switch’ UK visa categories and apply for leave to remain under the Tier 1 (Investor) route as explained below.

There are different requirements in relation to the investment funds depending on when the applicant entered the Tier 1 (Investor) route. If the applicant entered the Tier 1 (Investor) route after 29 March 2019 they will need to invest at least £2 million in share capital or loan capital in UK companies within three months of the date they came to the UK or the date the visa was approved.

There are certain restrictions regarding how the investment funds can be used, for instance the investment funds cannot be invested in an offshore company or trust and cannot be invested in companies mainly engaged in property investment, property management or property development. The funds should also not be used to invest in UK Government bonds, although this was previously permitted. Applicants should ensure the funds are actively invested as utilising products such as ISAs and premium bonds are not considered investments by the Home Office.

Applicants should prepare their investments in good time as, if the investment is not made within the three month period, the investor’s permission to stay in the UK could be curtailed, or applications for extensions and indefinite leave to remain could be refused.

Dependent family members are entitled to reside in the UK with the investor. Dependants are defined as children, spouses and civil partners, and non-married partners including those in LGBTI relationships, who have lived with the main applicant for at least two years in a relationship akin to marriage.

Individuals who are already living in the UK may be entitled to switch into the Tier 1 (Investor) category depending on their immigration status. Visitors are not permitted to switch unless there are exceptional circumstances but, for example, those with Tier 1 (Entrepreneur), Tier 2 and Tier 4 (General) status can do so.

Visa conditions and length of stay

Tier 1 (Investor) migrants and their dependants are entitled to work in the UK on an employed or self-employed basis other than as a doctor or dentist in training or as a professional sportsperson. They may not have recourse to public funds.

The main applicant and their dependants will be granted permission to live in the UK for three years and four months initially.

Extensions and indefinite leave to remain

Providing the investment in the UK is invested in line with Home Office requirements and continuously maintained at or above the minimum £2 million level, the applicant and their dependants will be eligible to apply for an extension before the expiry of their first visa.

Unless the rules relating to accelerated settlement apply (see below) investors and their dependants will qualify for indefinite leave to remain after five years’ continuous residence providing that:

The phrases indefinite leave to remain, permanent residence and settlement all have the same meaning in so far as these rules are concerned.

Recent changes mean that applicants and their spouse or partner can spend up to 180 days (six months) per rolling 12 month period outside the UK and still qualify for indefinite leave to remain. Previously applicants could spend up to 180 days absent from the UK per fixed 12 month period, which was easier to calculate. Applicants should therefore, monitor their absences carefully.

When the applicant and any adult dependants have resided in the UK for five years and have held indefinite leave to remain for a year, they may apply to naturalise as a British citizen. Children may be eligible to register as British citizens.

Different rules relating to permitted absences apply for those wishing to naturalise as a British citizen, and these are much stricter than the 180-day requirement for maintaining Tier 1 (Investor) status. The rules should be understood and complied with from the moment a Tier 1 (Investor) visa is granted to ensure that the individual will ultimately qualify to naturalise. Once naturalised, the individual will be able to apply for a British passport.

The rules relating to the initial and extension applications and the applications for settlement and British citizenship all require individuals to demonstrate that they are of a suitable character. If criminal convictions or civil judgments, for instance, are not declared then this can trigger refusals and, in the worst-case scenario, a ban of up to 10 years from entering the UK. While it is possible to mount legal challenges against such decisions, it is critical that full consideration is given to the rules relating to character and suitability. 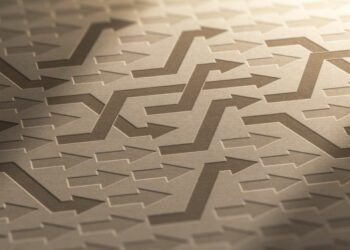 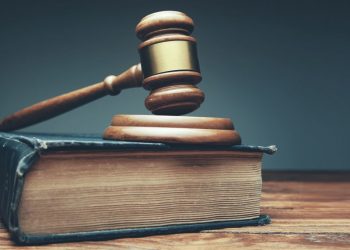 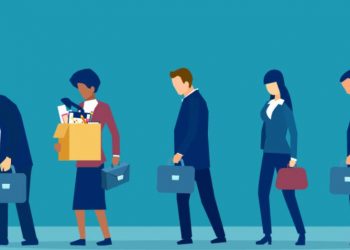 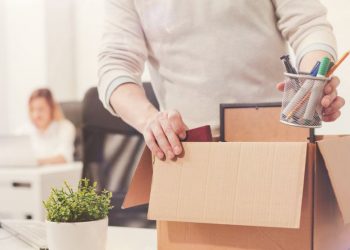 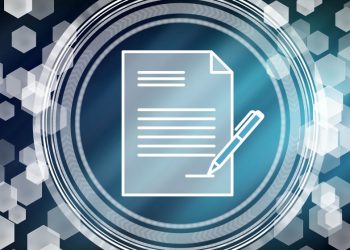 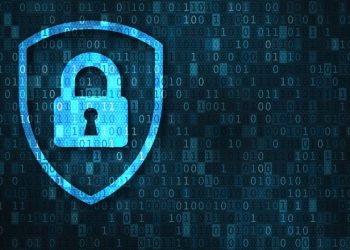