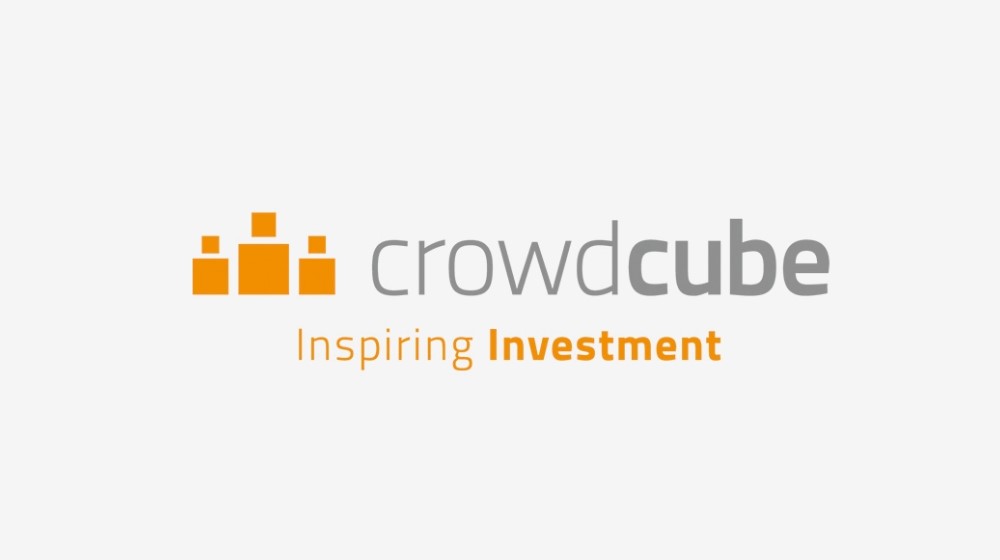 Editor’s note: Crowdcube has grown significantly since this interview to over £160 million raised and 370,000 individual investors. It is now the leading equity crowdfunding platform globally. (1 April, 2017)

With over £20 million raised, upwards of 65,000 registered investors and 109 businesses funded, you’ve been living under a rock if you haven’t heard about Crowdcube. But in case you have, we spoke to one of the co-Founders of this extraordinary company, Luke Lang.

What’s your aim with Crowdcube?

“To democratise investment, making it affordable for everyone – people with 25/30K are just as good as people with millions to invest”.  At EH, we work with and know a lot of professional investors. It’s good to hear about access being opened up to the general public, but that said, it remains to be seen whether what some have termed as “In-experienced money” will have a long-term positive effect on funding and growing companies.

Will a crowdfunding pitch go on to be successfully funded if it hits a certain amount of its total?

The answer was surprising here, as we’ve spoken to several crowdfunding platforms in the past who tend to pull out a figure between 30-35% and then 90% will go on to be fully funded. Luke said from his experience “every business is different, so one might go on to raise fully once hitting a certain amount others may get to 70% in a few hours and then never reach their total”. So there’s a lesson to be learned here, build a bloody good marketing campaign! It will also be interesting to see as equity crowdfunding data develops as to how it stacks up against reward based crowdfunding such as Kickstarter and Indiegogo.

Do you think a board of directors is important to a startup?

Depending on the stage a board “can add real value to any startup, in particular, our finance director has been immeasurably valuable regarding advice and support”. They also force you “to have discipline, as you have to adhere to directors and board meeting updates, the accountability and reviews help greatly.”

What does the future hold for Crowdcube?

“Currently we’re UK focused but with plans to expand into eight countries over the next 12 – 18 months. We are also looking at other areas of finance Revenue Debts, Loans”.

One thing you’d buy if you had the money?

“Private Jet”. I may have slightly steered this question during the interview, but I think we both quite liked the idea of a private jet. In reality, it’s probably a lot of hassle owning one!

You could argue that being based in beautiful Exeter in southern England, they are already living the high life but one’s things for sure it’s nice to see a highly successful UK company based outside of London and the EH team look forward to seeing how Crowdcube evolves. 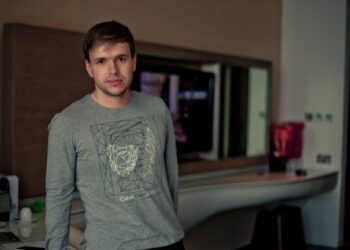 Alex Karetin is CBDO and Executive Partner of Overgear, a worldwide gaming marketplace. Since 2014, he has been focused on ... 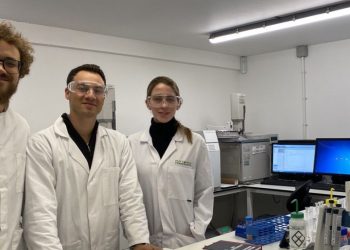 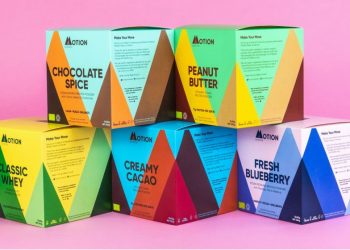 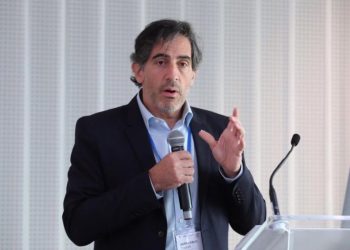 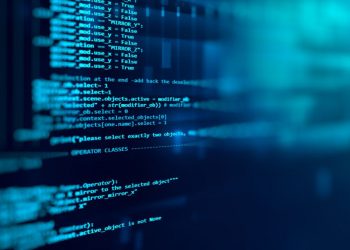 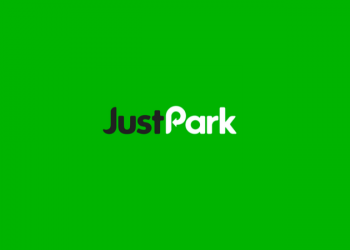 Europe's provider of pre-bookable parking JustPark allows drivers access to 150,000 underused parking spaces all over the UK hassle-free thanks ...