How to manage your cash flow

Avoid running out of money and learn how to mange your cash flow properly by forecasting, keeping records, getting customers to pay on time and more 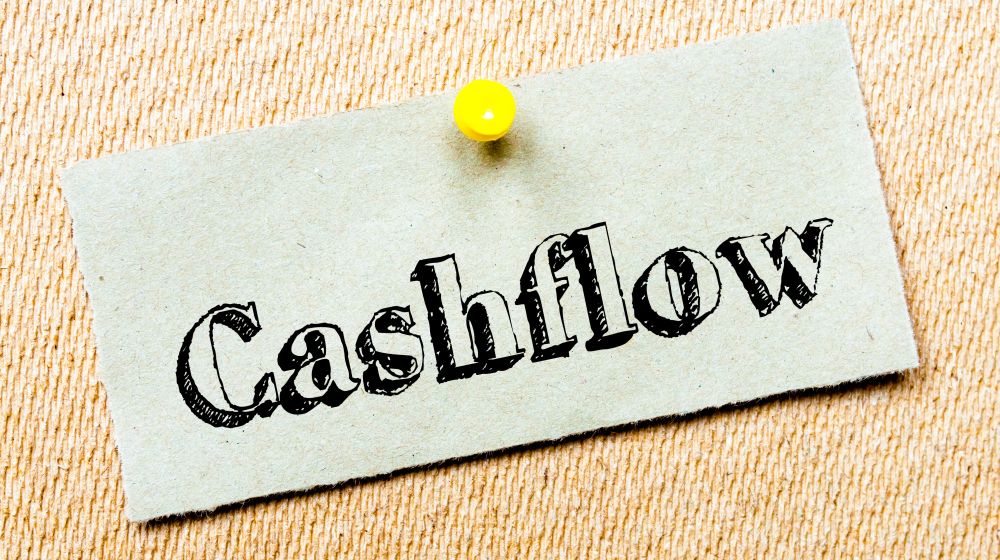 Cashflow is the number one thing to get right when starting up a business. Indeed a staggering 90% of small business failures are due to poor cash flow.

You might have a fantastic product or service, wonderful customers and a brilliant business plan, but if you don’t get your cashflow right then, your firm will go bust. It is that scary, and that simple.

Cash flow is a measure of the amount and timing of cash coming into and being paid out of your business each week. It is a snapshot of your actual cash position at any given time. You need to balance the timing and amounts of your costs and income in your business, or you will quickly run into problems. A firm with good cash flow will create a pattern of income and spending which allows it always to have enough cash available to pay bills on time.

Cash flow should not be confused with revenue, or income, which is simply the amount of money which has been promised to you but which may or may not have actually shown up yet. It is the difference between holding a piece of paper with a number written on it and holding banknotes and coins in your hand. You may have sold a lot of products in a week, but unless you have also actually received the money for them, that will not pay the electricity bill or the invoice for equipment. The timing of when you get paid for an order is just as important as taking the order in the first place.

There are six ways to manage your cash flow and ensure that you always have enough cash in the business to be able to pay your bills.

Cashflow forecasting enables you to predict peaks and troughs in your cash balance. It helps you to plan how much and when to borrow and how much available cash you’re likely to have at a given time. A cashflow forecast identifies the sources and amounts of cash coming into your business and the destinations and amounts of cash going out over a given period. There should be two separate columns, one listing the amount you forecast and the other listing the actual amount once you know it.

Your forecast should cover the year ahead and be divided into either weeks or months. It should show:

Be realistic when estimating the figures to go in your forecast – there is no point in doing it if not. And separate cash flow for business operations from funding cash flow so you have a clear picture of the actual day to day performance of your business.

Create a rolling forecast, so that as each month’s actual information is finalised and added onto the spreadsheet, you add a new month’s forecasts on to the far end. That way you always have a 12-month projection to look at.

2. Encourage your customer to pay on time

3. Consider leasing rather than buying equipment

Buying equipment and other assets outright can place a huge drain on cash in the early years of business, so it can sometimes be more cost-effective to lease them instead or buy them on hire purchase / or through a form of equipment finance.

As a business, you may be liable for several taxes including Income Tax, Corporation Tax, VAT, business rates and stamp duty. If you don’t have enough money to pay your taxes when they become due, it could send your business under. So you need to keep good records to help you calculate your tax liability and to enable you to complete your returns accurately.

keep a close eye on changing market conditions which could derail your forecasts. These might include changes in interest rates and exchange rates; the action of competitors; the arrival of new technology and innovation in your market. It is important to be alert to possible changes and amend your forecasts and plans to compensate for them.

Maintain a good relationship with your bank so that if you do encounter any cash flow difficulties, they are more likely to look sympathetically at your case

Keep an eye out for customers who might be in trouble and struggling to pay their bills. There several signs to look out for, such as:

Kate Castle is busy learning the art of managing cash flow at her business, Boginabag. She had the idea for Boginabag in 2008 while camping in Dorset. Lying awake and needing to go to the loo, she decided there must be a better option than having to trek across a dark campsite to a toilet block. On her return home, she started hunting around for a portable toilet which she could take next time. But all she could find were bulky chemical based toilets, so she decided to create a better alternative herself.

Two years later, having navigated the patents, product design and prototypes, her portable toilet, Boginabag, was born. It is a lightweight folding three-legged stool with a hole in the seat, and it comes with a pack of five absorbent disposable bags. They fit over the hole and can be tied at the top and thrown away after use.

So far so good, but that was the easy bit. The hard bit has been managing the cash flow of her business because her Boginabags are manufactured in China and then shipped over to be sold via her website. When she places an order with the factory in China Kate has to pay 30% of the total cost upfront, and then the remaining 70% while the goods are being transported to her. It takes at least 30 days for the toilets to be made, and then another 30 days to be shipped to the UK. But she doesn’t get any money in from customers until she actually sells them, weeks or even months later.

Sales of her Boginabag soared after Kate appeared on the BBC television show Dragons’ Den, demonstrating how it would be ideal for campers and festival-goers to take with them. It immediately captured the imagination of viewers – and dragon Theo Paphitis, who invested £50,000 for a 30% stake – and as a result sales are expected to leap from £28,000 in 2011 to £150,000 in 2012.

Good news for Kate’s profit figures – but ironically that simply made the cashflow situation even worse, as she suddenly needed to spend far more on buying in new stock than she had so far received from customers for toilets already sold – and pay the money out at least two months before seeing any of it back.

“When I started I don’t think I realised how important cash flow is,” says Kate, who works from home in Winchester. “But it is a big issue for me.” 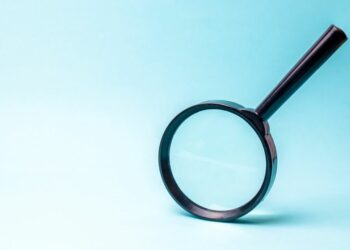 Since the beginning of lockdown preserving the UK economy has been a top priority for the Government, which has been ... 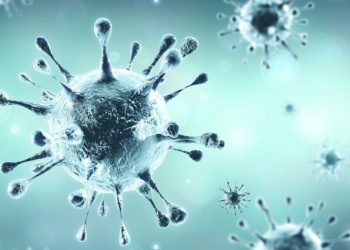 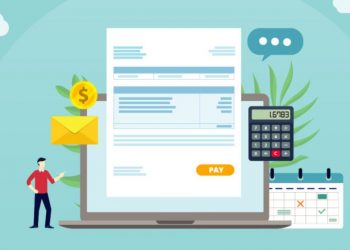 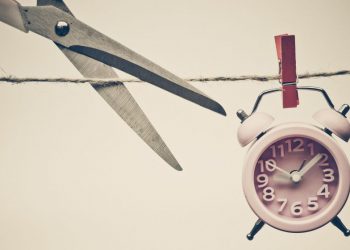 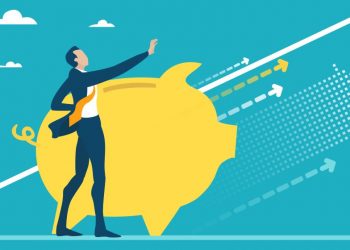 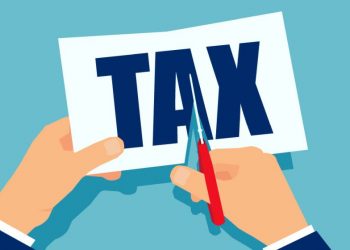