The ex-para, and now entrepreneur, is passionate about raising awareness and supporting ex-serving members of the Armed Forces. In December 2017, Usher, alongside a group of other veterans, braved the streets of Newcastle to raise awareness for the many veterans that struggle with homelessness and mental illness. Usher told journalists covering the story the following:

“When I left [the military] I was quite lucky, I had an idea for a business and was able to get it started. But, for a lot of people, they’re guys who have gone from a life where everything is sorted, everything is covered – you’re in a bubble, and when that bubble bursts they can find it quite hard.”

Determined to support ex-military members further, Usher then began to build up his online comparison site Forces Compare. Advertising this to his online community, the company has helped to fill a gap in the market for former members of the Armed Forces, who need cover that accounts for their military background. The search engine compares specialised quotes from a list of highly reputable providers to find its users the best deals from the market.

The company has partnered with experts in the insurance comparison field such as Towergate and Quotezone, and help users to access hundreds of quotes for the cover they’re looking for by filling in one quick and easy form. Forces Compare also allows its users to explore an individual policy, and learn more about a specific cover and the provider to help them make the most informed decision on their insurance. 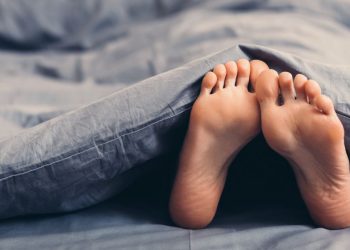 Australian start-up, Calming Blankets, has recently launched in the UK, just in time for the Black Friday and Christmas spending ... 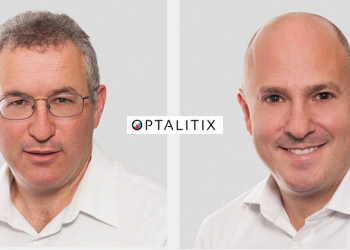 Based in Camden, the Optalitix team consists of over 20 staff with backgrounds in data analytics and actuarial science. The ... 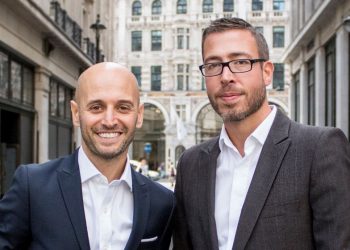 Tomer Aboody and Joshua Elash are the co-founders of property finance company MT Finance which launched in 2008. The company ... 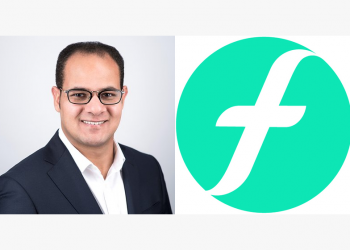 Egyptian-born Nadeem Siam is the brainchild of alternative lender, Fund Ourselves. Formally known as Welendus, the UK fintech company offers ... 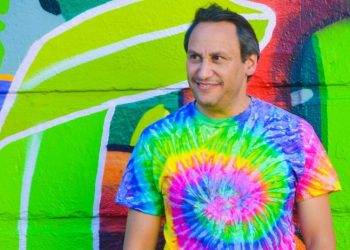 Sammy Rubin is the co-founder of the life insurance company yulife, a start-up that strives to offer effective life cover ... 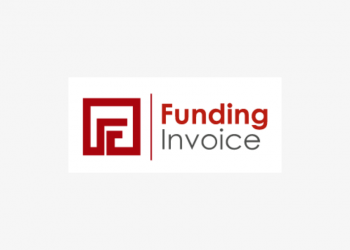 Aamar Aslam is the founder of Funding Invoice, an innovative supplier of invoice finance. Started straight out of Aslam’s time ...