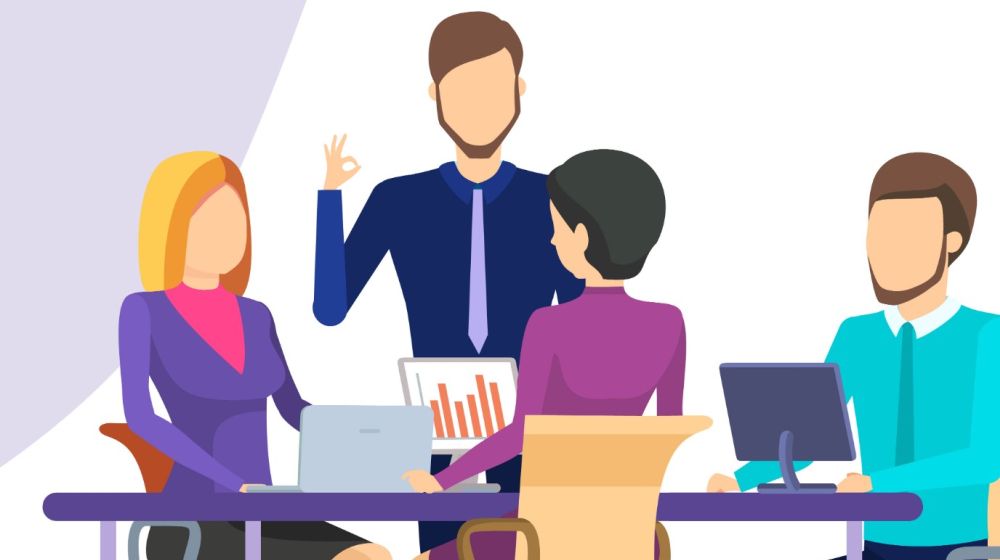 When I started leading a team, I did an exercise with one of my groups. We made a “Goal Plan” (picture “vision board meets 5-year plan”).

The purpose was to list out what we wanted to accomplish (sales, clients, size, products) big to small (what tech would we use, website traffic, roles). Over the next 1 year, 2 years, 3 years and 5+. I encouraged the team to dream, but dream BIG. In the end, I think we had offices in 6 countries across the world. I then put the poster on our wall. They thought I was ridiculous.

Eight months later, one of the members of my team said:

As a leader, when you know where you want to go, make sure you’re team knows as well. As a Leader, I want everyone to know what we are working towards, and also have a say! What is the business’ end game? I’ve found, when that is clearly communicated, everyone will start working on the same wheel. Through my coaching work, I’ve noticed that many of us seem to be afraid to dream. Not sure why. Maybe it’s the unknown, the fear of failure, or lack of faith in oneself.

I have been labelled as being over-ambitious, but I think what people fail to see, is this; If I don’t happen to reach my “over ambitious goals”, I won’t be devastated, curl up in a corner, and sulk. What I’m accomplishing in this exercise is setting out where I want to go, and by doing so, it opens my mind up to possibilities. The most notable people on earth are notable because they weren’t afraid to dream. They had a vision, and they went for it. Summarised beautifully in this quote from Brian Tracy:

“The starting point of great success and achievement has always been the same. It is for you to dream big dreams. There is nothing more important, and nothing that works faster than for you to cast off your own limitations than for you to begin dreaming and fantasising about the wonderful things that you can become, have, and do.” – Brian Tracy.

Can you 3D print anything?

We’re hearing about mental health more and more these days, and while that might seem like a bad thing, it’s ...

How to make your new employees feel welcome

It's always hard being the new kid on the block in any environment, but if a company plays its cards ...

Whether employees are working in an office, a co-working space, or remotely from home or abroad, ensuring there is strong ...

Stimulating creativity among employees is not as easy as it sounds. It’s a given that brainstorming sessions should be all ...

What you need to know about employee benefit trends

When it comes attracting and retaining a productive workforce, employee benefits are often overlooked as a critical factor in attracting ...

The secret behind a successful business is a mix of many different factors. However, the human factor is the driving ...