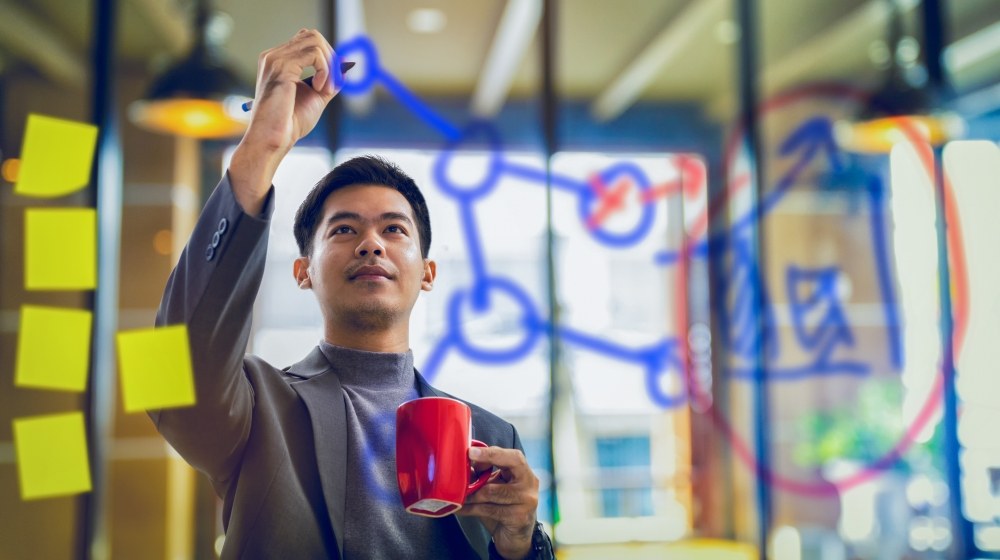 Zhongguancun Science Park in Beijing is the so-called Silicon Valley in China, it has all the elements needed to make a hungry and ambitious young entrepreneur succeed. A typical profile of Zhongguancun’s entrepreneur looks like this: Haigui (the pronunciation of the phrase is the same as sea turtle in Mandarin. It means he/she comes back to China once he/she has finished higher education in the West), middle-class, passionate and young. Why do they choose Zhongguancun regardless of the serious air pollution? Because it has countless incubators, accelerator programs and startup grants as well as venture capital funds.

Incubators and accelerator programs in China

Innovation Works was founded by Dr. Kai-Fu, Lee in 2009. The first round of funds included ¥400 million (RMB fund) and $180 million (USD fund) under its management. The second round of USD fund successfully raised $275 million. The founder Dr. Lee is the soul of the incubator. His amazing career progress and passion in tech space inevitably led him to the founding of Innovation Works.

Before founding the incubator, Dr. Lee was a Google Vice President and the President of Google in Greater China. He also founded Microsoft Research Asia, one of the world’s top research labs and was the Vice President of Apple’s Interactive Media Group. It is because of Dr. Lee’s outstanding career and excellent reputation he has summoned and motivated a huge number of top-notch mentors from around the world, including the founder of Youtube, Steve Chen, co-founder of Yahoo, Jerry Yang, founder of Baidu, Xu Yong…. Innovation Works mainly invest in Mobile Internet, Consumer Internet, e-Commerce and the Cloud Computing space. It offers seed round, angel round, series A funding and a case-by-case series B. Being the most well-known incubator in China, Innovation Works is largely sponsored by Lenovo, Huawei and Alibaba; hence it has incubated quite a few mobile-related solutions, including Dianxinos and Wangdojia (offers more than 1 million mobile games).

Legendstar was initially funded in 2008 by Lenovo and the Chinese Academy of Sciences. It offers a combination of incubation, entrepreneurial education, seed round and Series A funding. It is entirely funded by Lenovo with ¥200 million under its management. For the past five years, it has invested in and incubated around 36 startups. Its investment philosophy is to incubate companies that accumulate a deep and wide range of technology instead of investing in companies that copy business models from the West.

In short, both Innovation Works and Legendstars are especially fond of deep-tech startups to avoid copycats and unhealthy competition. Though with branches scattered in several other Tier 1 cities, these two incubators’ home bases will always be in Beijing. This is due to their close relationship with the Chinese government and access to highly educated elites that the top schools cultivate such as Peking and TsingHuan University. Regardless of the bad pollution in Beijing, the entrepreneurial environment there looks rather promising and to have a bright future ahead.

Whether you're looking to start or grow your business your going to need some form of funding to get underway. ...

Often when you’re looking to start or expand a business there is one major barrier, money. So the question is ...

Going for an initial public offering seems to be the end goal for more and more thriving startups - but ...