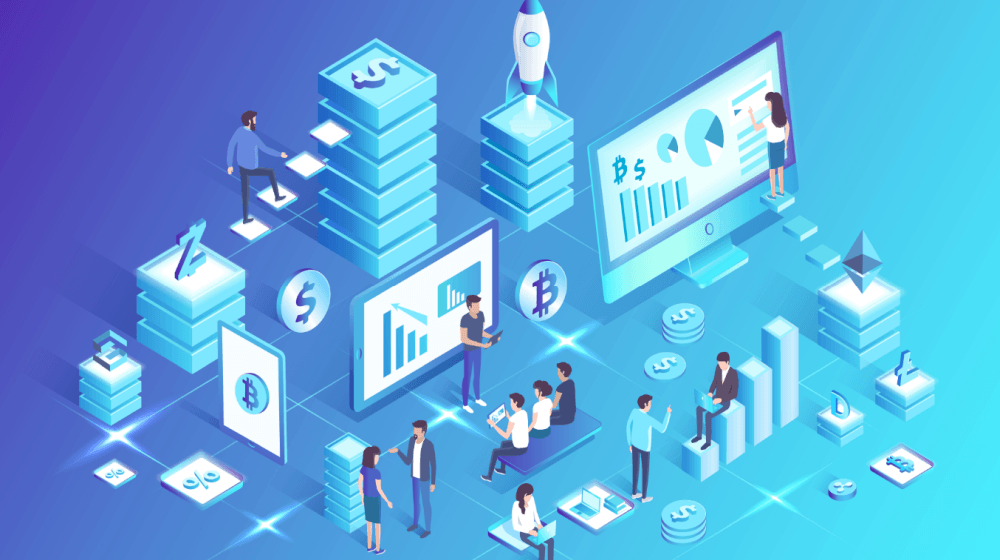 The latest wave Bitcoin news has demonstrated a renewed interest in the cryptocurrency’s potential, with some positive signs emerging. A host of mainstream websites, including Reddit, WordPress, Overstock & Shopify, are all now accepting Bitcoin payments. But what’s of even more interest is the recent large-scale funding that Bitcoin-related companies have attracted.

How Fintech companies are disrupting the high cost lending industry

Following a controversial history and highly volatile price movements (going from under $1 the year of its introduction to over $1000 last year, with several crashes in between), are we likely to see Bitcoin, and associated Bitcoin companies, become a stable & credible investment class for the future?

Bitpay, a US merchant processor, (a similar service to PayPal but using Bitcoin), has raised $30m in a record-breaking deal for Bitcoin-related VC investment. Backers included Index Ventures, Felicis Ventures, Horizons Ventures and Sir Richard Branson. Bitpay is now able to rapidly expand its geographical reach and customer base, growing at a rate of over 1,000 merchants per week.

Another merchant processor and wallet provider, Coinbase, has also raised $25m, in the second-largest Bitcoin deal to date. Led by Andreessen Horowitz, the Silicon-Valley VC firm, the funding will allow them to “promote the mainstream adoption of Bitcoin” according to their spokesperson. Coinbase has already received a lot of positive press, being named the second most exciting tech start-up by Time magazine in 2013.

The third-largest deal was Xapo, a wallet and secure storage provider, who raised $20 from a consortium led by Benchmark, Fortress and Ribbit Capital. In the wake of the collapse of the Mt.Gox exchange, investors are seeking secure, insured virtual storage for their Bitcoin assets, and Xapo provides such as service, targeting hedge funds, family offices and wealth funds.

Then there’s Blockchain, the world’s most visited Bitcoin site, who might not have had large VC investment but are already turning a profit. As well as providing wallet services, Blockchain is a block explorer, providing data on mined blocks and Bitcoin-related charts and statistics.

Accelerators are also becoming active in the Bitcoin space. Boost VC, a California-based accelerator founded by the Draper family, has already invested in Coinbase and Bitpay and counts numerous Bitcoin startups in its portfolio.

And now the Winklevos twins (best known for their battle with Mark Zuckerberg over Facebook) have launched the Bitcoin Investment Trust, a vehicle for investors to get exposure to the Bitcoin price without having to physically buy Bitcoins.

Bitcoin’s controversial history is all too well known, particularly the silk road drug site’s use of the currency, the closure of many European and US exchanges amid security breaches, and the recent collapse of Mt. Gox in Japan. Although the illicit use of Bitcoin has subsided due to various measures, the main issue remains consumer protection. Better encryption technology to avoid theft and insurance schemes can help, but more education of consumers on managing financial risk, as with any financial asset, is paramount.

Another issue is regulation. While China and Russia have adopted a very strict approach (the latter banning its use altogether), Europe and the US have yet to fully develop a proper framework. Within the EU there is still disagreement on how to classify Bitcoin, with Germany considering it a currency but the Netherlands maintaining that it is solely a technological innovation. The US interprets it as property rather than a currency, which has also sparked debate on how Bitcoin should be taxed.

What every entrepreneur needs to know about blockchain

When the internet was born, it brought with it a new wave of entrepreneurs who saw the possibilities of it ...

Entrepreneurs and investors are in continuous search of opportunities that can make money for them. There are many traditional Investment ...

The modern entrepreneur has, in many ways, a tougher time than ever before. Of course, digital tools assist us, and ...

Why should your business be accepting cryptocurrency?

Cryptocurrencies hit the mainstream around two years ago but have a history which spans a lot longer, after gaining more ...