Analysis of the Japanese Yen in comparison to the British Pound 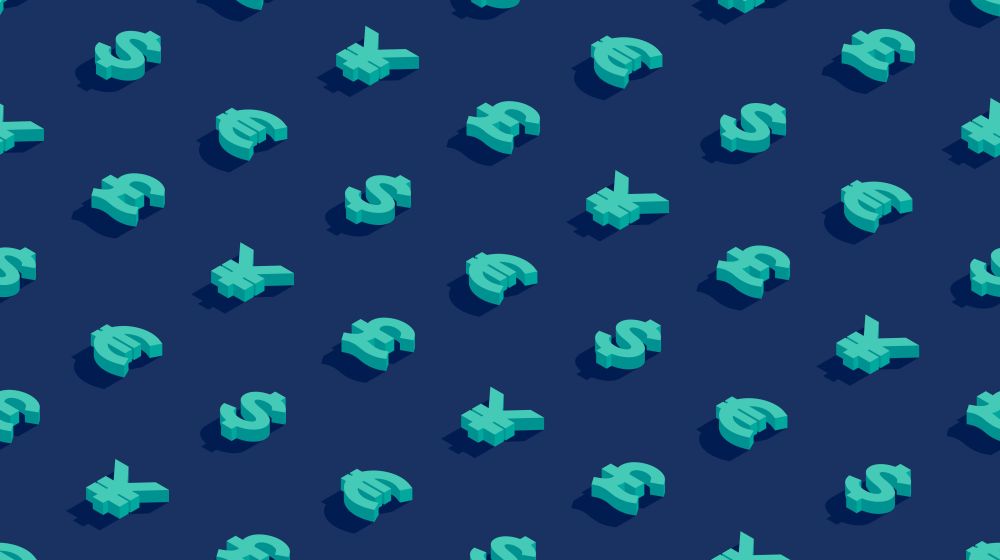 The GBP to Yen is an extremely volatile pair, and because the JPY is historically a low yielding currency, it is often used as a funding currency-this article will dig deeper.

The Japanese Yen (JPY) is the third most traded currency worldwide, second to the dollar and the euro. It came into inception on May 10th, 1871. Japan is renowned as one of the safest countries with minimal crime rates; henceforth, carrying cash around is not a challenge. Paying in cash is their most favourable mode of payment. In the forex market, the British Pound Sterling (GBP) is the fourth most traded currency.

In a comparative analysis of the pound to yen over the last three months, we see highs of 143.0 within the first week of September and the lowest deep at the end of September with a low of 133.5. GBP/JPY held steady the second half of September at an average rate of 135.9.

Since its inception in 1871, the JPY value was similar to that of the US dollar (USD). Before the Second World War, the JPY remained steady at an average of $0.30 when it fell again to $0.23. At this time, the dollar compared to the pound at $4.03.

How many Yens is a Pound?

One yen is currently worth 0.00734 pounds, an exchange rate that has held steady and retains the same value today as it was yesterday. One pound is equivalent to 136.15800 yen.

Before trading this pair, you need to understand certain fundamentals, the risks, and the benefits, factoring in liquidity possibilities due to the pair’s volatility. Conducting a technical analysis may help decide whether to place a bullish (upward) trade or a bearish (downward) one. There are several online platforms available to assist with this analysis of the most popular technical indicators – Oscillators, Pivots, and Moving Averages.

Breaking down the GBP/JPY pair

GBP/JPY refers to the relative value of the pound against the value of the yen. They are both traded frequently, qualifying them among the top eight global currencies. The yen accounts for around 20% in terms of forex trading volume while the pound is approximately 13%.

GBP/JPY is a pair that beckons attention to traders and investors for several reasons:

Why is the Yen so weak?

The Japanese Yen started as being similar in value to the USD at the inception of the yen. Wartime spending caused massive inflation weakening the yen to a value of 360 JPY to 1 USD. World War II caused the low nominal value of the JPY. However, the nominal value does not measure the strength of a currency; its change over time does. You may share this crucial information on Facebook.

May it be noted that the Japanese government keeps the yen artificially low because Japan’s economy runs on exports. Anomalous stability reflects low investment persuasion. The yen is the fourth reserve currency in popularity behind the USD, Euro, and Sterling pound. When there is uncertainty in Asia, be it economic or political, the yen becomes a good fall back for investors. This means that if there is a crisis worldwide that does not affect Japan directly, there will still be significant moves in the JPY.

Is it better to buy Yen in UK or Japan?

Buying Yen in Japan will most likely give you a worse exchange rate than at the airports, and you’ll pay a higher commission. According to Best Foreign Exchange in the UK, exchanging pound notes in the UK will give you 145.70 yen compared to 136 yen if you were to exchange them in Japan.

When exchanging currency, remember that the inter-bank rates you find online are not a clear and concise indication of the actual counter rates. To guarantee you get the best possible rates, calling in advance is advisable. Larger banks are also most likely to give you better rates, and it also depends on the amount of money you are exchanging as this determines fees charged.

Following the Coronavirus pandemic, the Japanese government committed to paying all Japanese residents a one-off relief payment of 100,000 yen. 100,000 yen is an equivalent of 1,000 USD. In a third world country, it would be sufficient for survival. However, in a metropolitan area in any First World Country, it would not be easy to survive on 100,000 Yen as it is not a lot of money in Japan.

Suppose you’re looking to calculate the value of your yen to pounds conversion. In that case, there are several free currency exchange rates calculators available online that will help you convert Japanese Yen to British Pounds or convert Pound Sterling to Yen using up to date converters.

Your guide to trading the GBP/JPY pair

Before you start trading, you’ll need to be clear on what type of trader you are. Whether you are a day trader, an algorithmic trader, a scalper, a position trader, a swing trader, or an event-driven trader, the principles of understanding your currency pair and its volatility is essential. Timing is also vital as early morning trades work for some traders and works against others.

This pair experiences higher volumes around major market announcements though the forex market is available 24 hours a day. UK trading, however, is active from 8 am and winds down at 5 pm. Factors affecting the value of the GBP include the performance of the economy in the UK. Gross domestic product reports released are followed by traders and investors to help determine market movements.

The Bank of England utilizes monetary policies to control inflation when it begins to rise drastically. These procedures may cause a rise in interest rates, a factor considered by traders when performing market analysis, and possible direction for the GBP/JPY pair.

The Bank of Japan similarly affects this pair. When economic data reports are released indicative of interest rates, they help traders determine future price movements. Japan, being a small country, has its currency and rates affected by natural disasters.

Once you speculate the underlying asset trend, trade on this pair and place your trade in either a bullish or bearish direction. You can use brokerage firms to trade on your behalf or can trade directly using the various online platforms that are suitable for either desktop or mobile phone. The bottom line is to make your profits with minimal managed risk. Happy trading! 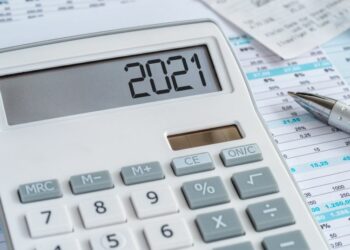 Major businesses to look at in 2021 for investment purposes

The year 2020 will go down in history as one of the most eventful years of all time. As the ... 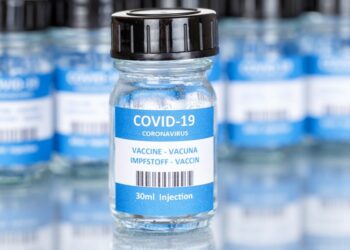 What will 2021 bring for the financial markets?

There’s no doubt that the coronavirus pandemic has had a huge impact on an already restricted global economy, with negative ... 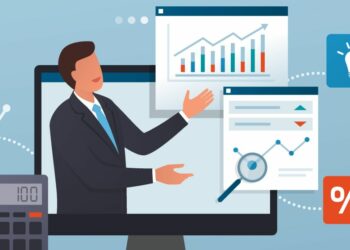 Moving to online trading? Here are 5 courses where you can learn the fundamentals

The stock market is recovering steadily from the ongoing pandemic, with most traders hoping for a full recovery in the ... 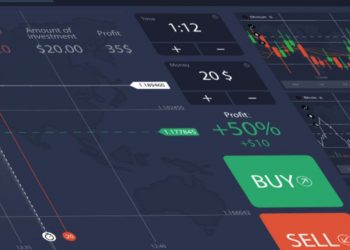 The impact of covid-19 on trading markets

The Covid-19 pandemic, which started in late 2019 in China, has now spread across the world like wildfire. With millions ... 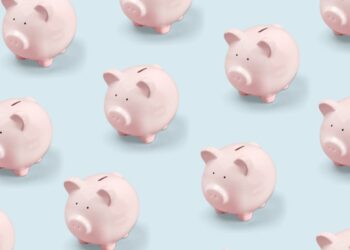 3 Types of investments entrepreneurs should know about

Discussions on investments have been on the rise in recent years, as more individuals and businesses are beginning to see ... 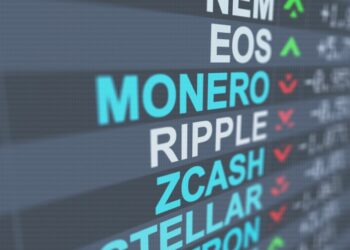 Why is crypto’s high volatility a good thing?

Almost every time the topic on the viability of cryptocurrencies as mediums of exchange, store of value, and units of ...