3 reasons why problem-solving is important in the workplace 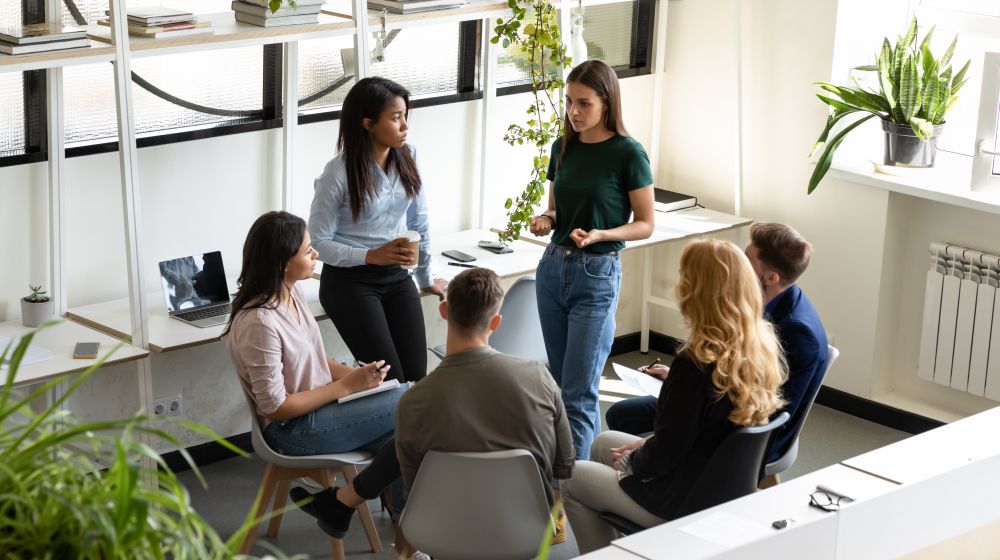 Back in the early 20th Century the American journalist and satirist HL Mencken quipped ‘That for every complex problem there is an answer that is clear, simple…and wrong’. What was true then remains true now.  When it comes to problem-solving humans often seek speed and simplicity ahead of evidence and accuracy.

In 2015, almost a hundred years after Mencken’s famous quote, the World Economic Forum embarked on one of their most comprehensive workplace surveys, culminating in their 2016 Future of Jobs Report.

The report ranked the essential skills that the workforce will need in order to thrive throughout the 4th Industrial Revolution.  In this report, the CEOs and CTOs of the world’s 200 leading firms revealed a lot about how they see the workplace developing in the coming decades. Skills like critical thinking, creativity and emotional intelligence all made the top 10, but sitting at the top of the list was something they described as ‘complex problem solving’.  Interestingly their focus on problem-solving did not stop there.

The same CEO’s were also asked ‘what skills do you think will be most in demand in the 2020s’? And although their wider responses changed, complex problem solving remained as their priority skill.

Why then, is complex problem solving viewed with such importance by the leaders of the world’s largest and most successful businesses? As a Root Cause Analysis professional who has worked with hundreds of organisations, spread over almost every sector, I believe that there are three primary motivations for successful leaders.

The first is the realisation that what many of us think of as ‘problem-solving’ is often no more than ad-hoc ‘symptom solving’, better known to most of us in the workplace as ‘fire-fighting’. When something goes wrong people usually think the issue they need to solve is obvious. But, similar to a Russian Doll, every big problem is full of smaller ones.In practice, most of us view any issue personally, influenced by how it affected us directly or impacted on our team. From here we often work towards different, sometimes conflicting solutions.

Dealing with all these downstream issues is exhausting and relentless, and although we all want to solve these immediate and obvious problems it comes at the cost of never having the resources to address the root causes. So the problems keep on coming.

Over time this is a major contributor to stress, anxiety and ultimately absenteeism in the workplace. Often afflicting our most valued problem solvers first. If we can move our problem-solvers upstream to the root causes we are immediately able to add genuine value and move from corrective to preventative problem-solving. For many organisations, this is the biggest single step they can make towards sustainable and substantial growth.

Secondly, when an organisation embeds a genuine, evidence-based problem-solving process it reduces the likelihood of a blame culture taking hold and personal recriminations leading to toxic workplace culture.

Let’s face it, when it comes to problems, there is nearly always a human involved somewhere.  But were they really the cause or just the final part of an inevitable chain of events? Many managers often stop at the human, leading to a blame culture. This negative culture not only distracts from the bigger picture, but it also causes people to close ranks. This, like solving symptoms rather than the root causes also stores up the risk for the future. Good problem-solving culture helps us to look beyond the actions of people and focus on the systemic pressures that were placed upon them.

Be prepared for the unknown

Finally, effective problem solving enables us to better prepare for the unknown. The military term VUCA is sometimes used to describe the modern business environment. The abbreviation stands for Volatile, Unpredictable, Complex and Ambiguous. And who would challenge that description of 2020? Being able to forecast risk and prepare for it is a central benefit of a strong problem-solving culture.

Almost 20 years ago, in early 2002, the then US Secretary of Defense, Donald Rumsfeld made a statement on the impending Iraq War which confused and intrigued the world’s onlookers in equal amounts.

With this short statement, Rumsfeld brought public attention to the concept of ‘unknown unknowns’.  Somewhat ridiculed at the time, the concept which he had in all likelihood picked up from his recent visits to NASA, is now central to thinking in project management, strategic planning, decision making and risk.

Problem-solving is essential because while ‘known unknowns’ result from situations which are recognised by our teams but are poorly understood, ‘unknown unknowns’ are different.

These are defined as circumstances, events, or outcomes that are impossible to predict, plan for, or even know where or when to look for them because there had been absolutely no prior experience, or theoretical basis, for expecting that particular outcome. Something that writer Nassim Nicholas Taleb described as ‘black swan events’ – a metaphor for events that come as a complete surprise with severe consequences, often rationalised only with the benefit of hindsight.  A scenario that would almost certainly sound familiar to any business leader in 2020.

A strong problem-solving culture helps turn the abstract into the actual and brings the concealed into the open – making the search for unidentified failings or hidden risk considerably simpler.  And we can also see how they interact and impact on each other.  If that wouldn’t help us tackle vulnerability, it’s hard to see what would.

In conclusion, effective problem solving can provide us with the fundamental stability that underpins all great companies.  With these much firmer foundations, our organisations can become genuinely lean and agile and can achieve the incremental improvements and marginal gains that, in aggregation, result in remarkable business improvement. 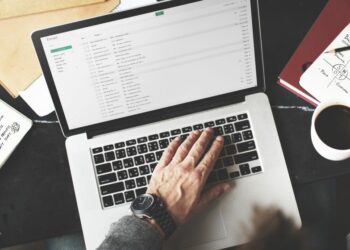 There are several innovative ways to improve your business email writing skills today. Email has remained a core tool for ... 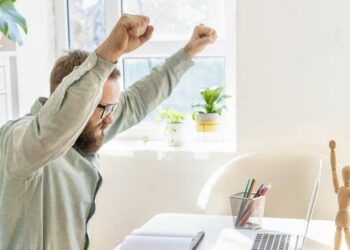 How to increase your chances of getting hired

Landing a job may prove to be a challenging feat, particularly in this modern-day and age, when there are so ... 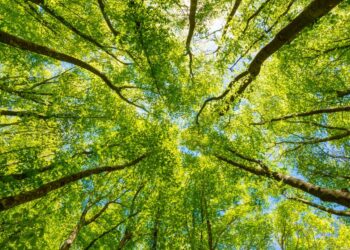 Why companies need to act responsibly to attract investment

Responsible investing is widely understood as the incorporation of environmental, social, and governance (ESG) factors into the decision-making process. This ... 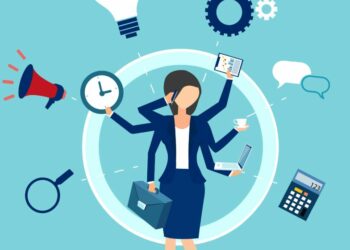 More than ever, businesses are operating in markets that are changing rapidly and sometimes unpredictably. Customer preferences, e.g. for product ... 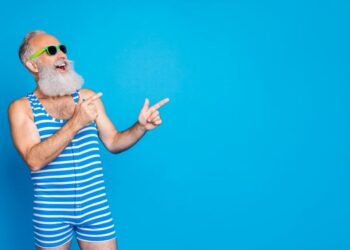 A guide for retiring entrepreneurs

There’s a time for everything. One day, you’re at the top of your game being an entrepreneur and running your ... 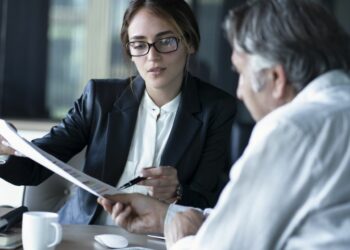 Want to be a lawyer in the USA? Here are your Options

Being a lawyer is a prestigious profession that poses various rewards financially and emotionally. It will get your mind working ...