10 Coolest offices to work in 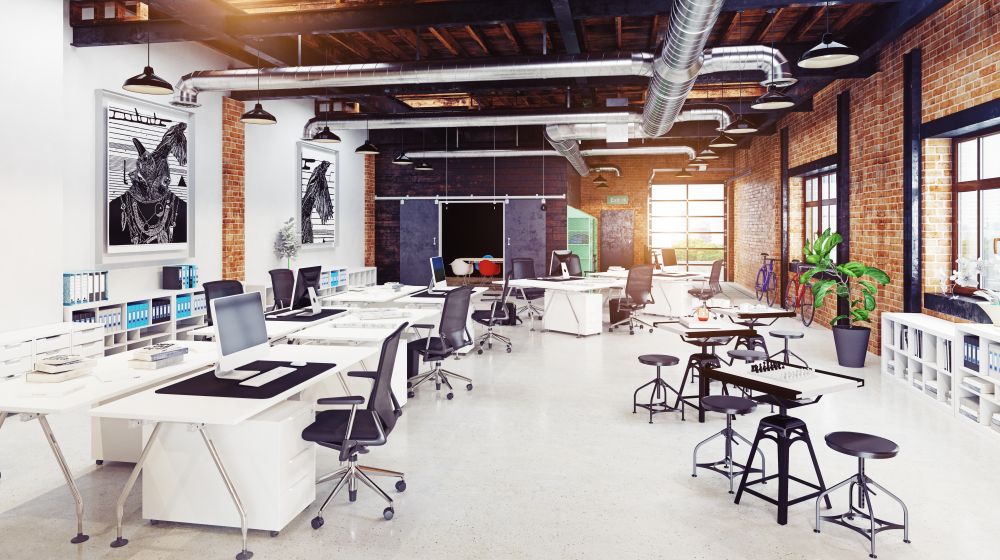 When most of us think about offices, we instantly imagine dull rooms with numerous cubicles illuminated by fluorescent lighting. The monotonous routine that a 9 to 5 job entails is said to contribute to declining productivity. This is the core reason which motivates businesses to make their offices brighter. A lighter atmosphere in the office can make employees look forward to work. The staff loves to work in such an atmosphere, and it even boosts creativity and innovation.

Painting the office in a different way can entirely transform its look. Using shades of light orange or yellow can elevate the mood of employees. The companies most likely to use such colours are technology or IT companies. Google is renowned for its fantastic atmosphere and cool job perks that help it to motivate its personnel. There are various other companies known for their fascinating workspaces. Read on to find out which companies we’re talking about.

One of the best offices of Microsoft was built in Vienna in 2011. The building, which has themed conference rooms, cost the company $3.6 million. The colossal reception of the office is the most talked about feature. It has a green wall with different species of plants and a floor to ceiling x-ray of a computer. To add more cool features, a two-story slide is also incorporated into the office.

This company makes a living out of selling healthy alternatives to quick snacks. The office has sound proof rooms which are designed like telephone booths. The walls are brightly coloured which give the office an exciting look.

The Chicago offices of this firm have an exotic forest themed space. The modern design and perfect colours inspire employees. The offices have their own fun zone for employees with swings and themed areas.

Creator of the Sketchbook app, Autodesk has unique offices at San Francisco Pier 9. The office floats on the Bay and has a swinging conference table names Scylla. The workshop has tech gadgets like 3D printers, and all employees have access to the area. This allows them to use creativity to make anything they want.

Facebook’s offices are inspired by its first office which was a single room above a Chinese restaurant. The company’s new offices have Chinese graffiti on the walls. The best part is that there are no cubicles and drinks and snacks are in the house! A road runs down the middle of this mini-campus and connects all departments to places like a dentist, candy shop, a barber, a doctor’s office, gym and a video game arcade. Now isn’t that cool?

With its headquarters situated in Chicago Illinois, Edelman has decorated them in a contemporary, stylish design. The CEO has a cubicle like everyone else in the firm, and there is an open concept design.

Infosys was the first company to offer computer services in India. The training facility has numerous awesome perks which include a spa, pool, hair salon, movie theatre and a bowling alley.  To top it all off, the offices are located in one of the most breathtaking landscapes.

Box’s takes employee engagement to whole new level. The headquarters in Los Altos, California have swings and slides that add the play element to a tough day’s work.

Located in Verona, Wisconsin, this company’s headquarters have hallways inspired by a New York City subway. Epic also possesses great artwork collection which includes a Dungeons And Dragons drawbridge, an Elvis Presley and some Cat in the Hat sculptures.

Google tops the list of enjoyable workspaces. The tech giant is known for providing unique job perks to its employees.  The California headquarters have slides that can transport employees from one floor to the next. It also has napping pods, and food and drinks are FREE. 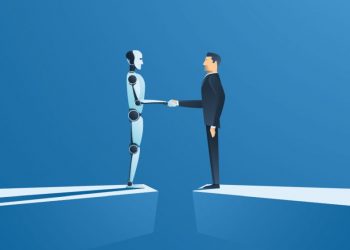 The European Commission launched a whitepaper to help inform policy regarding artificial intelligence earlier in February 2020. The whitepaper focused ... 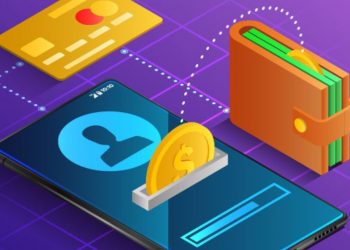 Why e-wallets are increasingly popular with consumers

For businesses with a target demographic full of millennials, it’s more important than ever to consider how you allow your ... 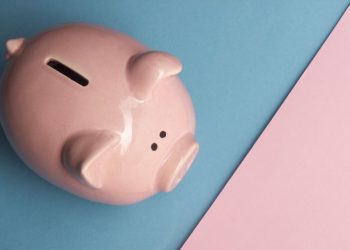 Finance sources for your business in the UK

The stringent lending protocols put in place by UK banks has made it difficult for start-ups and established entrepreneurs to ... 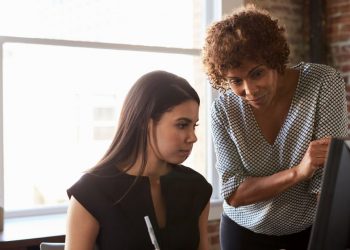 The role of mentors for successful student entrepreneurs

Many young students plan to have their own business and acquire the necessary skills for that at the college, internships, ... 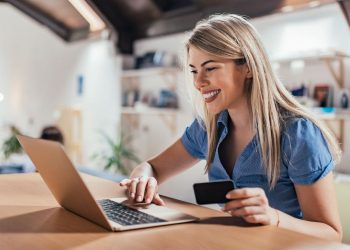 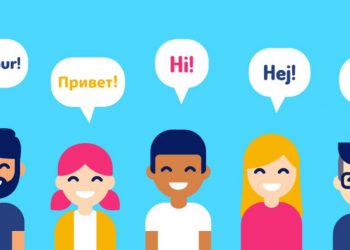