Is mobile gaming the best market for budding entrepreneurs? 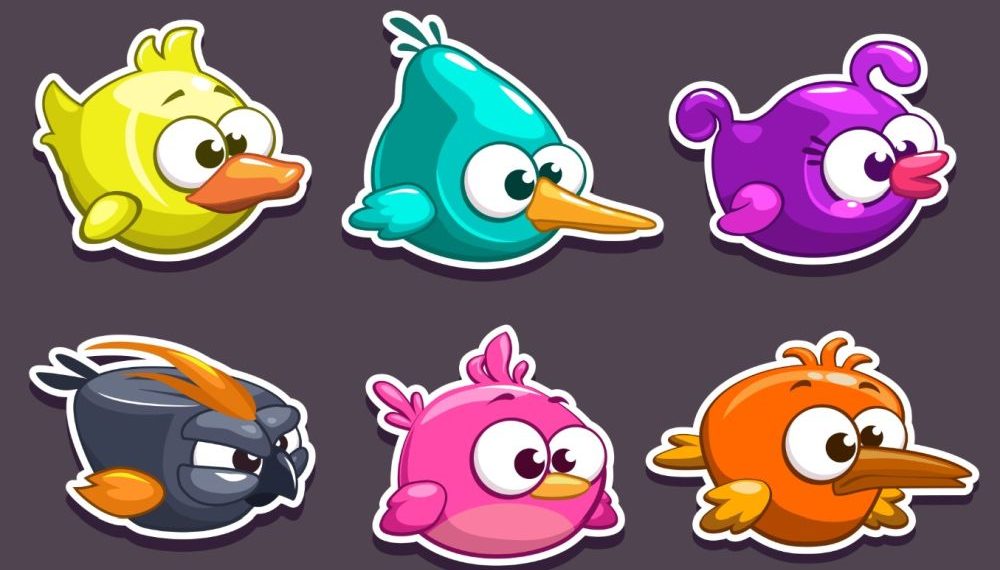 Are you seeking to create a lucrative business model with various offshoots? Looking at the numerous small companies which have managed to find great success after breaking into the budding mobile market is a fantastic place for inspiration. Mobile is one of the biggest industries in the world, with the gaming market raking in $137.9 billion in 2018.

How to succeed as an online course entrepreneur

3 reasons for tech entrepreneurs to target the student market

Small developers like Rovio Entertainment, the company behind Angry Birds, have made astonishing sums of money after breaking out onto the platform. The story of the Finnish game developer is remarkable, and that first game led to numerous other titles, merchandise, and even a feature film. This potential for huge franchises is something which can be found in few industries, and more entrepreneurs should seriously consider the mobile sector as a place to start their journey.

Angry birds and other success stories

Rovio Entertainment began as Relude and was founded by three students from the Helsinki University of Technology. Niklas Hed, Jarno Vakevainen, and Kim Dikert created 51 games before they came up with Angry Birds in December of 2009, highlighting that there is a lot of trial and error involved in the mobile gaming business. However, those who stick it out and dedicate enough time to working on their vision can reap the rewards.

Angry Birds was released for iPhone and, within six months, it had hit the number one spot in the App Store. This early success led to significant investment in the next few years with Accel Partners, Atomico, and Felicis Ventures contributing $42 million towards the growth of the company. This enabled the Finnish developers to branch out from the original game and create other titles in the franchise. There have since been another 24 games in the series, seven television shows, and a blockbuster movie. The 2016 silver screen offering grossed over $353 million worldwide, and there is a sequel in the pipeline which will be released in 2019.

Rovio Entertainment isn’t the only small studio to become exceedingly rich from the mobile market. It has become a common theme for independent companies to break out on the platform. Another prime example is King, the company which came up with Candy Crush Saga. The studio nearly went bankrupt in its early stages but, after breaking into mobile gaming, it flourished. It all began with Bubble Witch Saga in 2011 and was followed by Candy Crush in 2012. The latter attracted four million players in its first week.

Gearing a product to the developing market

Smartphones are becoming so much more than simple devices for making calls, sending messages, and playing games. They are pocket-sized computers and will soon have the power to outdo their bulkier rivals. The super-advanced nature of smartphones is reflected in the price, with the latest models often fetching over £1000. The value is highlighted by the fact that the insurance has become essential and the business insurance market is booming with companies like, e.g. simplesurance.

Smartphones are only going to become more advanced and better equipped to handle any task imaginable, and this progression is happening at an astonishingly fast rate. For this reason, those interested in developing content for the platform should look towards emerging trends in the mobile gaming industry. While simplistic puzzle games like Angry Birds and Doodle Jump have prevailed in the past, the future is likely to hold a wider number of games incorporating augmented reality elements. The augmented and virtual reality market is projected to explode by 2022, and this could be thanks to an influx of games which replicate the features of Pokémon Go.

The Niantic game was the first to use the technology to good effect, and it was met with widespread approval. Since the game was released in 2016, it has been downloaded over 1 billion times and has grossed more than $3 billion. The game also reinvigorated the Pokémon franchise, resulting in the upcoming Pokémon: Detective Pikachu film. There are no other AR titles on the market trying to do what Pokémon Go did. For instance, Jurassic World Alive brings dinosaurs into the real world and players have to collect them in the same way they did with Pokémon. If AR headgear starts to enjoy more widespread usage, these games could become even more immersive and enjoyable.

Aspiring business people who want to get in on this booming mobile market should get into partnerships with small developing companies. They need to work out ways to create unique content, but the games should still draw on many of the aspects which have made mobile titles so popular in the past. As companies like Rovio Entertainment have shown, once one offering is successful, it can lead to the franchise snowballing into many various offshoots.

Starting a business in the UK

If you plan on joining the community of British entrepreneurs and start your own start-up business, you will have to ...

How to succeed as an online course entrepreneur

Online courses are becoming more popular because they allow anybody to change careers, seek promotion and land a new job ...

3 reasons for tech entrepreneurs to target the student market

Up until a few short decades ago, most traditional businesses regarded college and university students as not worth the time ...

How to write a business plan using templates

Starting a business is both a thrilling and daunting task. Your brilliant idea on what will be the next big ...

How to start a business at University

I started three businesses at university and was the president of the entrepreneur's society, gaining a tremendous amount of experience ...

Right now, people want change and many new business ideas that have turned into young startups, and their investors such ...