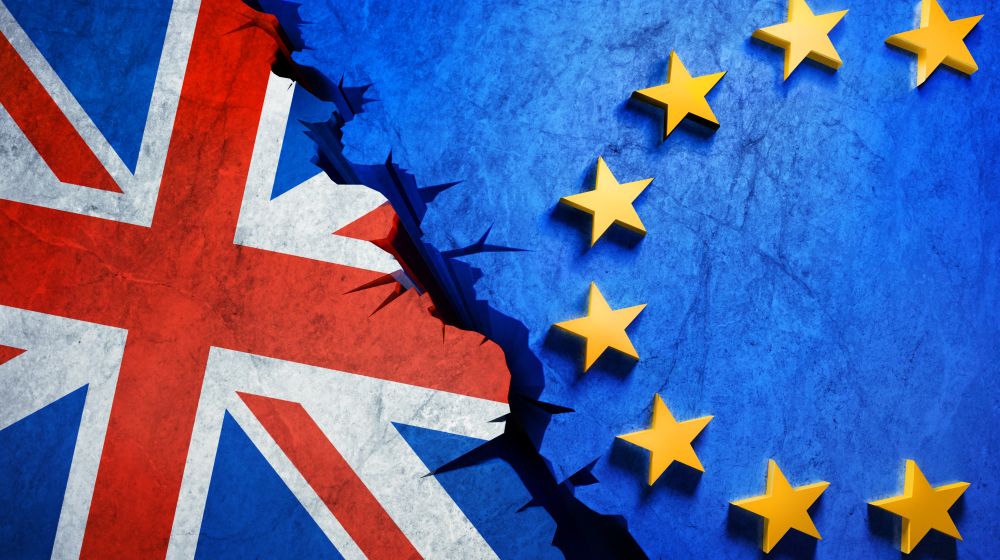 Brexit may be the buzzword of the past few years, but for those who aren’t involved with Westminster, it is a looming issue that could have serious implications. Reports revealed that the freelancer market was one of the biggest in the country – accounting for 42% of the self-employed and 6% of the overall workforce. Freelancer voices are often the last to be heard.

So, freelancers and those who are concerned about the impact of Brexit should take it into their own hands to do due diligence to ensure that Brexit’s effects are measured, known and prepared for. So, how will Brexit affect freelancers?

Freelancers should do Research on brexit

The benefit of being a freelancer – untethered from traditional employment – is also a double-edged sword that means there’s no employer protecting them from the issues that may affect the economy.

If you want to monitor how the economy has fared as Brexit decisions and events have occurred, its worth taking a look at the Brexit timeline from DailyFX. Keeping up with Brexit news is the first step in ensuring you are prepared as a freelancer for how and when Brexit may affect you. Also monitoring the FTSE 100 can help analyse how the economy for each industry will be affected by Brexit based on what has happened beforehand. The largest 100 companies are on the FTSE live and can be used as a benchmark based on how much their stock is worth at any point in time. This can help indicate which direction Brexit may be taking each industry.

According to The Freelancer Club, there are many changes that Brexit will bring about that will have an impact on how freelancers live and work. For instance, EU citizens will need to ensure they have an adequate work visa and residential permits before they begin their freelancing careers in the UK. There is governmental advice on this available online.

The Creative Industries Federation identified that 21% of businesses would be willing to move abroad to take advantage of European markets. However, as there are skills gaps and 90% of employers of creative businesses are struggling to find the staff they need, freelancers may have an opportunity to take on more work as companies look to outsource. Indeed, this may lead to freelancers taking on projects that are a step above what they are currently working on, meaning they can artificially climb up the freelancer ladder.

The real impact of Brexit on freelancers may not properly be felt. One incidental issue is that the economy is volatile, as the FTSE 100 live shows us, so some businesses may put off hiring outside freelancers and attempt to do all the work in-house. The simple fact that the economy is uncertain could stagnate the growth of freelancers. However, there are many tools that freelancers can use to keep on top of issues that may affect them, and as long as you remain vigilant, you should be prepared for all eventualities.