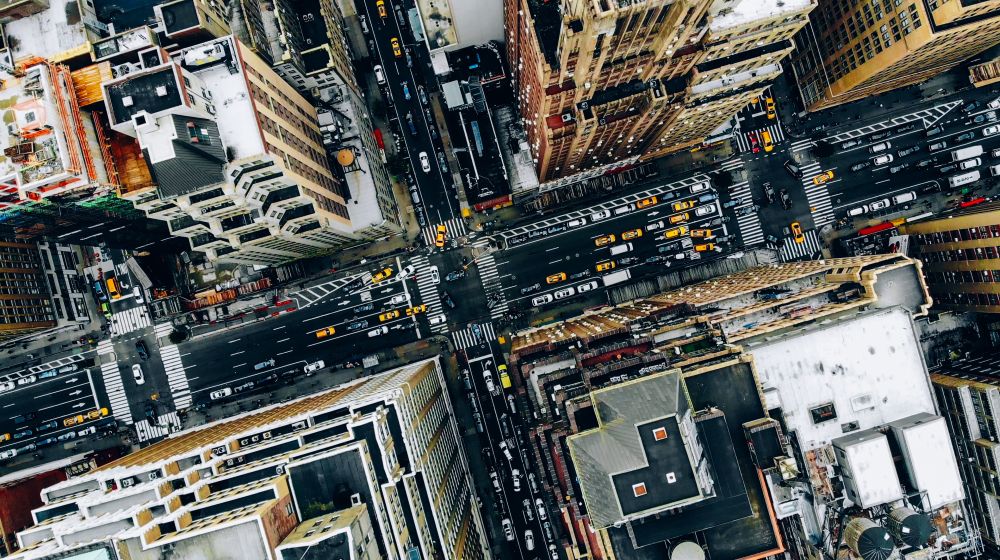 Controlling who gets to go where is as old as humankind itself, perhaps from the first time an ancient hominid wedged a boulder into his cave opening to keep out predators or thieves. Fast forward several million years to today’s estimated $10 billion access control market and the concept is pretty much the same. Make it easy for good guys but hard for bad guys to get in.

How access control systems can keep your business secure

After the industrial revolution, the mechanical lock became the cornerstone of access control solutions. While pin-and-tumbler locks, grates, bars, mechanical keypads, and other sturdy relics of a bygone era still suffice for many offices, plants, and other facilities, most medium and large, sophisticated, data-oriented, or efficiency-minded organizations have long switched to electronic access control. Keycard systems using a variety of different technologies are entrenched in today’s businesses, including barcode, magnetic strike, Wiegand, proximity, and smart cards.

Barcode technology is cheap, but it is also simple to copy and defeat, rendering it viable for only low security applications. Somewhat more secure are magnetic stripe cards, which resemble credit cards and encode data on a strip. It’s a mid-level solution; magstripe-copying technology is not hard to obtain.

Wiegand is a step up. Wiegand technology has been around for decades and is robust and secure, but is being displaced by RFID. Originally, Wiegand cards embedded magnetic wires that store a substantial amount of information. Contact was required between card and reader. Nowadays, few cards still embed wires, but many systems still use a Wiegand interface between card and reader.

Proximity cards are the next step in the evolution, They use low-frequency RFID technology, meaning that a computer chip within the card can communicate with a reader at a close distance and indicate that it holds the credentials to unlock the door. All communication is from card to reader. Proximity cards are among the most frequently used credential-based systems.

More advanced still are smart cards. Smart cards use high-frequency RFID technology, in which the card chip and reader communicate back and forth with each other in an encrypted fashion, making this technology difficult to spoof or copy. Among other features, smart cards also hold value, which is why they are often used as payment vehicles at corporate commissaries and vending machines. Still, like all physical tokens, cards are lost, forgotten, and stolen, and the cost of printing replacement cards can add up.

Finally, use of smartphones as an access credential is growing in popularity, because most people don’t forget to carry their phones with them, and there is no need to print badges. Smartphones often use Bluetooth to communicate with readers, so readers must be Bluetooth compatible. Alternative smartphone connectivity methods may include wifi and high-frequency RFID. However, BYOD phone use could raise security and compatibility issues, and new readers may have to be installed to accommodate Bluetooth technology.

While not a technology—it can use many technologies—optical turnstiles offer professional-looking touchless, high-throughput access at large facilities where many staff arrive at the same time. However, they are expensive and generally suitable for large entrances, not individual doors.

Biometric devices have also been around for decades, but because of high cost, they were confined to government, high-security, or niche applications. They work by capturing a physical trait and converting it into data, storing it electronically, then matching it to the person trying to gain access. The main types of biometrics for access control are fingerprints, hand geometry, iris and (less so) retinal scans, and face recognition. Other technologies, such as voiceprint, exist, but they are not widely used.

At a stroke, Covid-19 has stoked interest in biometrics, especially touchless versions. Businesses are trying to coax wary staff back to the office, and in some cases touchless access control is becoming a key part of the equation.

Hand geometry technology reads the shape of a person’s hand. It is relatively secure, but thought not to be secure as many other characteristics that are said to have unique patterns, such as fingerprints and irises. Palm vein biometrics read the patterns of blood flowing through a person’s hand. Both hand geometry and palm vein systems are available in contactless and non-contactless versions.

Iris and retinal scanning focus on unique eye patterns. Iris scanners use cameras to capture the unique pattern of the iris, which sits on the front side of the eyeball and controls the amount of light that reaches the retina. It’s used in passport and national identity applications. Retina scanning, by contract, requires looking through an eyepiece and having an infrared beam transmitted to the rear of a person’s eye to identify the pattern of blood vessels in the retina. Both are reliable, but iris technology is far more widespread because it is less intrusive.

Face recognition is perhaps the most passive among the biometric approaches. In a typical case, a user simply presents his or her face to a camera, which compares facial features that have been converted into an algorithm against that person’s faceprint, then releases the lock. While available for years, this technology had long suffered from low accuracy and high prices. However, it has improved radically, and systems such as Swiftlane now offer a low-cost, high-accuracy, nonintrusive, and touchless system that can no longer be defeated by photographs or fooled by different head angles. But as with any technology, potential weaknesses exist. For one, some staff may have privacy concerns about how the organization uses staff images. Second, it remains to be seen how the technology fares against facemasks, which may become de rigueur in offices.

This wonderful invention has helped generations of businesses and patrons, ever since 1888. What made this invention such a success?...

How access control systems can keep your business secure

In the past, companies and institutions have used CCTV and security personnel to do what they can do reduce or...