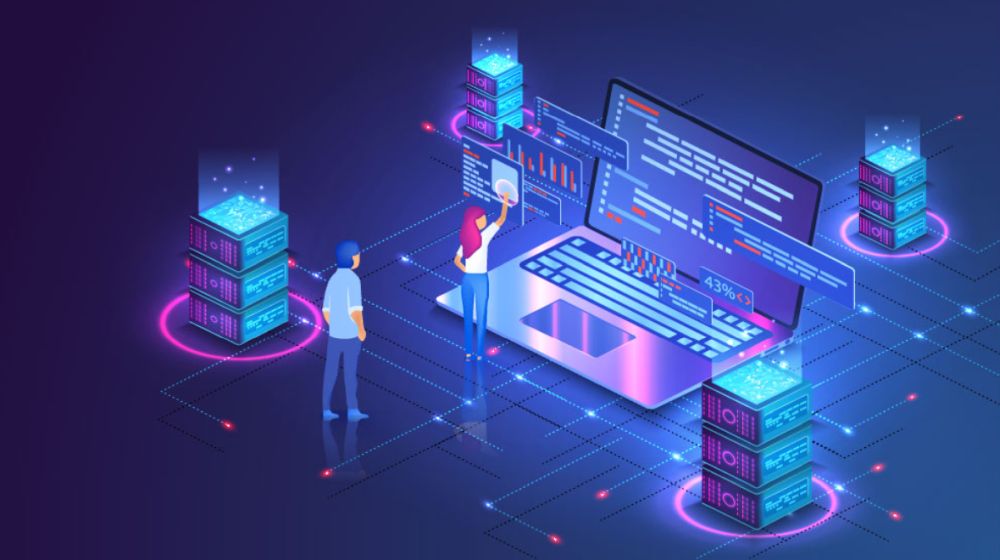 When setting up a hosting server, preferably on Linux, you have two choices: managed or unmanaged. With a managed server, your services are managed by a third party, who ensures that they remain operational and are consistently updated. With an unmanaged server, you do it all yourself; you’re in complete control, but you also carry all the responsibility.

When you deploy a managed server, you have the expertise and the knowledge of the professionals. Regardless of the resources, you need and how you want the server to act and perform, you’ll be able to deploy it fast. That’s important if your hosting server is needed for other areas of your business strategy.

In fact, most server-related tasks are going to be inherently faster and easier with a managed service provider, making your technology more agile and adaptable. Of course, this also has to do with your managed service, their customer support options, and their service agreements.

That doesn’t mean that the services being rendered are going to be superior — just faster. And if a speedy deployment isn’t something you need, it might not matter either way.

The most visible downside of managed service is that it’s more expensive. Your monthly server costs for a managed service will be more than your cost for an unmanaged service. And if you have a lot of VPS systems, this can theoretically stack up.

Many companies that want to remain lean will go for unmanaged services for this reason. You can save money by trying to manage your systems yourself. But there are still a few things that you should consider about the price.

First, though managed services are more expensive, they often aren’t significantly more expensive. You can shop around to find better deals. And there may be a managed service available at one company that’s cheaper than an unmanaged VPS server on another. Compare multiple options and don’t assume you can’t afford one over the other.

Second, you may save money on maintenance. With an unmanaged server, you have to pay someone to maintain it. So you’re going to be losing money to salaries. The less experience your employees have with the system, the more it’s likely to cost.

Finally, having access to a more efficient and productive system can lead to reduced resource costs and overhead. So even if you might be spending more money upfront, you could be spending less over time.

Understandably, this type of thing bears a lot of consideration. The costs shouldn’t be assumed until all the numbers have been run.

Most managed services have a guaranteed 99.99 percent uptime percentage, an example being fully managed hosting provider RoseHosting. The beauty of most managed hosting providers is if a system goes down out of hours, and it’s a managed service, there will be someone available 24/7/375 to help fix the system. In addition, due to their expertise, it’s often more likely a managed provider will be able to get a system up and running again quickly, whereas it may take longer to handle issues internally with an unmanaged server.

If reliability and consistency is important to you, a managed server is usually best and organisations can prioritise by having their most important servers managed rather than all their servers.

Different companies will promise different levels of uptime, as well, so you should explore the guarantees and whether the companies are able to reimburse a business if they are unable to deliver upon their stated services.

A major reason someone might prefer an unmanaged VPS is that they have complete control over the system.

This is especially common if the server is a critical part of the infrastructure. The company is able to install anything they want and customize it as desired. If they want to fix it up otherwise, they’re able to. Comparatively, most managed services have a specific stack of core products installed and the managed service provider will stick to those products.

That doesn’t mean the system can’t be tailored to the business with an MSP, it just maybe a little more difficult for the company to assume direct control. On a practical level, the MSP can’t manage a system if the company is changing it away from their technology, so there must be a consensus on what is installed.

Most companies won’t need to customize their server installations too significantly, so they will be fine choosing either a managed or unmanaged MSP. Still, customization can be an important enough asset that it bears consideration.

MSPs are experts in privacy and security. Today, for most companies, it’s not a matter of if or when they will be breached but how they will react to it. The benefits an MSP brings to this can be threefold.

First, an MSP tends to have better processes and technology for dealing with an attack. MSPs can afford superior security technology due to the economies of scale. And they often have certified cyber security specialists who are on the payroll and would be prohibitively expensive for a business to hire. And they will take care to update systems on schedule, sync files, and make backups, which it’s very possible a non-managed server might not.

Second, MSPs can respond faster because they are 24/7. A company may not notice a breach over the weekend until Monday. The faster a breach is noticed, the better the mitigation attempts will be and the less the company will spend. Your MSP can also help you get your system up and running faster, so your business isn’t disrupted.

Third, MSPs have insurance and quality assurance, so you may not be liable for a major security breach. These can get very disruptive and costly.

That doesn’t mean that a self-administered system can’t be secure. Companies may have both the tech and talent necessary to secure their own systems even better than an MSP. But many companies don’t want to deal with their own security issues, especially today when security issues tend to be prohibitively expensive and complicated to deal with.

Capabilities: Both managed and unmanaged services are similar

Finally, though there are many differences between managed and unmanaged services it should be noted that the resources available and core capabilities of a Linux managed service and a Linux unmanaged service will be very similar. And companies are often able to fulfil their tech needs with either service.

Managed and unmanaged systems don’t differ specifically in terms of tech (though MSPs have their own software and platforms), but rather the way that they’ve interacted with. With a managed service, you customize and update your Linux server with a partner. Otherwise, you’re on your own.

It’s often possible to transition a managed service to an unmanaged service depending on if your needs later change, so you may not be required to determine what is absolutely best for you immediately. But you should explore both options and understand the difference.

For smaller businesses or businesses that don’t need extensive builds or customization, a managed server is going to be easier and more cost-effective, and reliable. But for larger enterprises and enterprises with custom tech, it may easily make more sense that the company start managing its own server. 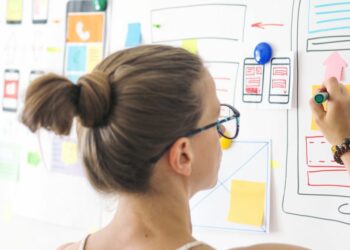 How do you improve your website’s user experience?

In the 20th-century marketing world, having a website with an intuitive user experience beats traditional marketing tools and strategies like ... 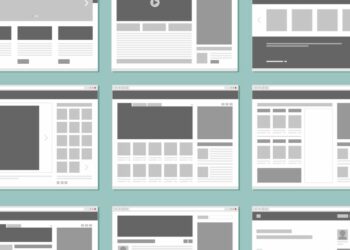 Whether you’re creating a website from scratch or looking to freshen up your existing website, there are two ways of ... 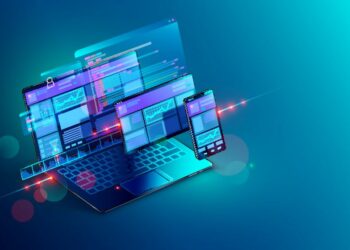 What do you need to build your company’s first website?

Having a physical business in today's world is simply not enough. In order to spread your products and services far ... 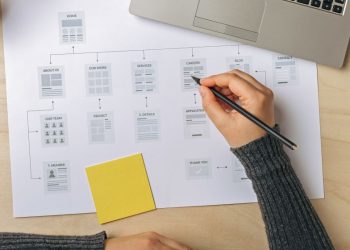 From offline to online: Create a business website in 5 steps

You’ve started your offline business and is going really well. Your profits are higher than expected and your ability to ... 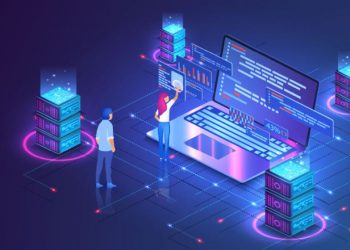 How to choose the right web hosting company for your business

If you've decided that you would like to get online and start building or growing your business, the first step ... 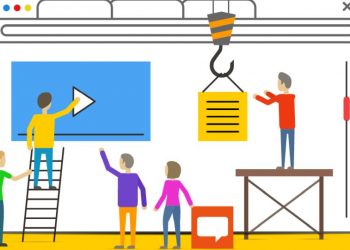 How website builders enable everyone to have an online business

If your business doesn't have a website, then in the eyes of many shoppers today, it does not exist. Even ...