Virtual sports betting: How much bigger can it get? 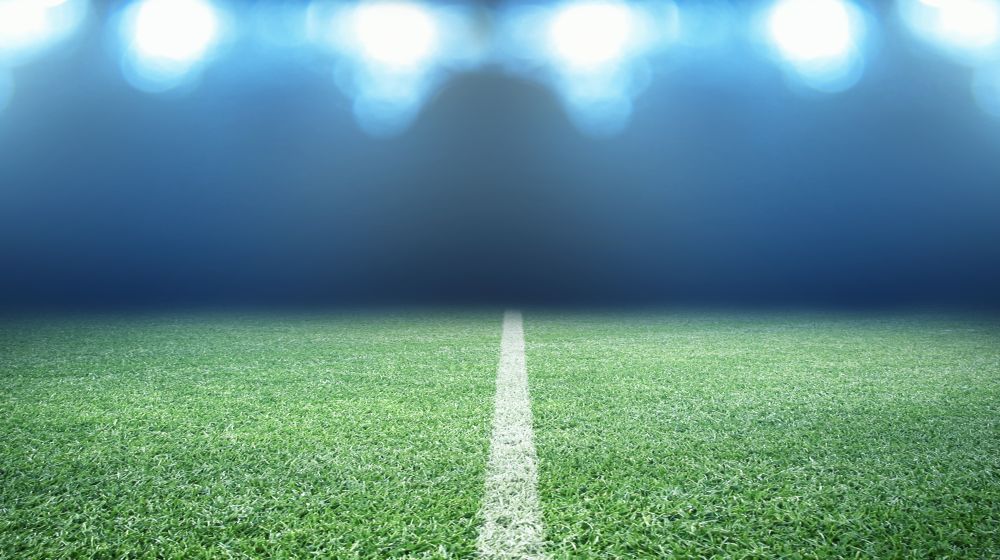 They used to mock regular gamblers by declaring that keen punters would ‘bet on two flies climbing up a wall’. But someone somewhere knew this was more than true and to the surprise of many, new age sports gamblers do not need to bet on anything real, not even two irksome insects, virtual sports will do!

Of course the definition of ‘virtual’ refers to ‘simulated’ and so you could accuse games like video poker and even slot machines as being ‘virtual’. These games have been around for decades but they are a long way short of animated virtual sports which you can bet on.

The UK virtual betting market is worth tens of millions and the number is set to grow in 2020 as sports hungry gamblers are switching from placing bets on traditional sports such as tennis, football, motorsports and horse racing and instead betting on their virtual counterparts. Suffice to say the great sporting shutdown induced by the Covid-19 lockdown has played its part.

And it’s ironic that another crisis which hit bookmakers badly actually signalled the very start of virtual sports that you can bet on back in 2001. That crisis was an outbreak of Foot & Mouth disease which stopped all live horse racing, including the Cheltenham Festival, in Britain and Ireland.

Back then virtual horse racing stepped in to fill the void in a world where online betting was taking baby steps the early virtual horse racing came from tracks called ‘Portman Park’ and ‘Steepledowns’. Of course by today’s technology standards the graphics were shaky and the virtual races were relatively simple – generally speaking only one or two, sometimes three, virtual runners ever led a race.

But time has been kind to virtual sports and after horse racing became virtual greyhounds soon followed. Enter a betting shop nowadays and you can watch virtual motor racing, virtual soccer, speedway, volleyball and others. Most importantly the visual presentations are now much more advanced and the spectacle, life-like and exciting throughout the entire race, game or match.

Virtual sports which you can bet on are no longer restricted to betting shop monitors. Online bookmakers love them and in 2020, with the Grand National cancelled (the real one at Aintree racecourse) the ITV heavily promoted their ‘virtual Grand National’.

And as proof the general public have grasped betting on what was once referred to as ‘cartoon racing’ the 2020 Virtual Grand National generated a remarkable profit of £2.6m which was donated to the National Health Service.  This huge profit was a result of online bookmakers donating their profits from the race to the NHS Charities. Impressive stuff alright, but considering all bookmakers limited bet stakes on the event to just £10 per-customer, the revenue could have been considerably bigger under normal circumstances.

So it’s clear virtual sports betting is big business and it’s set to grow, the question is how and where will it go next and can it mirror real live sports further yet? 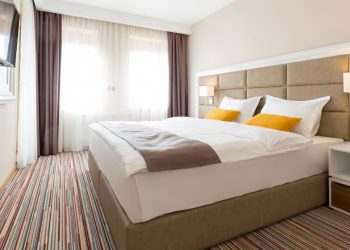 The current COVID-19 crisis has thrown the global economy into disarray. With many industries experiencing rapid contraction and job loss. ... 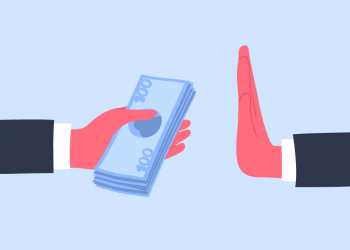 The coronavirus pandemic has been completely calamitous for the global economy and even the exact damage is not confirmed, this ... 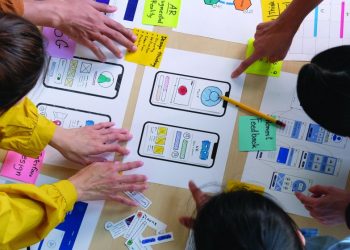 Running an online casino business comes with its own unique set of opportunities and challenges. It is a lucrative industry ... 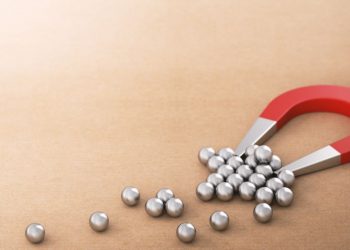 The video game industry is one sector that is largely unaffected by recession and global events and that’s one of ... 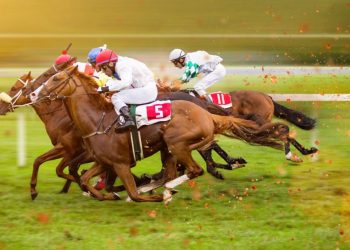 Want to start your own online sportsbook?

In this day and age, online sports betting is more popular than ever before. It makes sense to get in ... 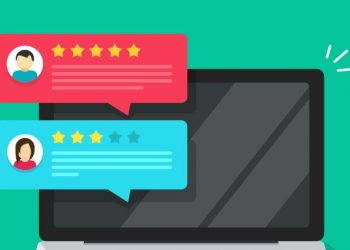 How to market a casino company

Casinos are as popular as ever. Nevertheless, the ever-increasing number of online casinos means that the competition in the industry ...