Trading indices with CFDs: What you need to know

In today’s financial market, one of the many assets you can trade is the price of stock market indices 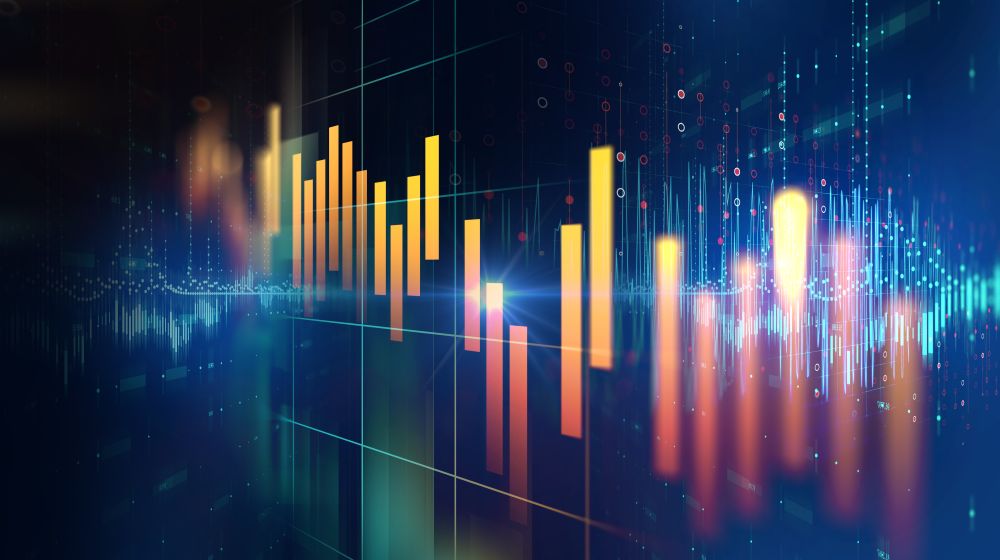 In the past, trading the value of whole indices, as opposed to individual stocks within it, was the preserve of institutional investors. Alternatively, it required buying stocks for every constituent company. However, today, trading indices prices are accessible to almost anyone trading online via a contract for difference with a forex broker. This article will explain what indices are and how you can trade them.

For example, when you hear people say that US stocks gained today, they usually refer to the performance of the indices. The number of stocks in an index can be as small as ten, or as large as 2000. Today, you can trade and invest in the prices of indices, without having to buy or own the stocks within them.

Indices can be created based on different criteria. First, they can be broad and multisectoral. This is when indices are created from a collection of companies from diverse sectors. An excellent example of this is the S&P 500, which is made up of 500 large American companies from various industries.

Second, indices can be created using the size of the companies. For example, in the United States, the Russell 2000 index is made up of companies with small market capitalisation. On the other hand, the Dow Jones Industrial Average (DJIA) is made up of 30 large cap companies like Apple and Johnson & Johnson.

Third, indices can be created according to the sectors the constituent companies operate in. For example, the S&P 500 Information Technology Index is made up of technology companies.

As mentioned above, you can trade the price of whole indices by using a contract for difference (CFD), which are available via forex brokers. CFDs are available for most main indices, and let you trade the price of the index against its relevant currency. For example, the value of the German DAX index can be traded against the Euro, or the FTSE can be traded against GBP.

When you’re choosing a broker, be sure to check if they offer the index CFDs that you’re interested in. After you have signed up for an account, you can use the broker’s website (or app in some cases) to make a sell or buy order on the CFD of your choice. This lets you speculate whether an index’s value will go up or down, and is another advantage of CFDs, besides not having to buy the underlying stocks.

To trade indices effectively, you first need to understand the factors that move the indices. In general, they are driven by the constituent companies. For example, earlier in 2019 after the crash of the Boeing jet in Ethiopia, the Dow Jones index declined. This happened because Boeing is a significant constituent of the index. In fact, by market cap, it is the eighteenth largest company in the index.

Another factor that moves indices is the global economic situation. If there is a significant economic issue, the indices will react by either falling or rising. For example, in recent weeks, the major indices have been under pressure after the US and China restarted their trade war. Investors expect the trade war to increase the costs of goods and therefore reduce the margins of the companies.

Indices also move as a result of earnings. When companies are doing well, it is usually reflected in their earnings. Therefore, when company earnings are reported, the indices tend to react to the outcomes of these reports.

They also move because of political issues. For example, when the UK voted to leave the European Union, the FTSE declined. Similarly, US indices declined immediately after Donald Trump was elected and then rallied as investors started to consider his policies.

Finally, after considering the fundamental issues, you should then conduct technical analysis. To do this, you apply technical indicators such as moving averages, Bollinger Bands, and Relative Strength Index (RSI) to determine whether the price of the indices will go up or decline.

Trading on the financial markets in in indices allows you to trade the value of many companies at the same time. While it can sometimes be confusing to newbies, it has proven to be profitable to experienced traders. Potentially the secret to success is to know the companies that comprise the index, follow their news, and apply your technical analysis skills to the trading.

Quick ways to enhance the marketing appeal of your website

A growing number of entrepreneurs are taking to the digital community in order to successfully market their goods and services. ...

How to prepare for a valuable employee’s retirement

It is always sad when a valuable employee retires from a company. They may have built many connections throughout the ...

A lesson in assertive leadership from Isabel Dos Santos

Isabel Dos Santos is a visionary leader with a proven track record of transformative change. An electrical engineer by trade, ...

Some customers prefer to shop in a physical store, some to test the products before purchasing while others prefer an ...