Google Photos Vs Picasa: Which is better and why? 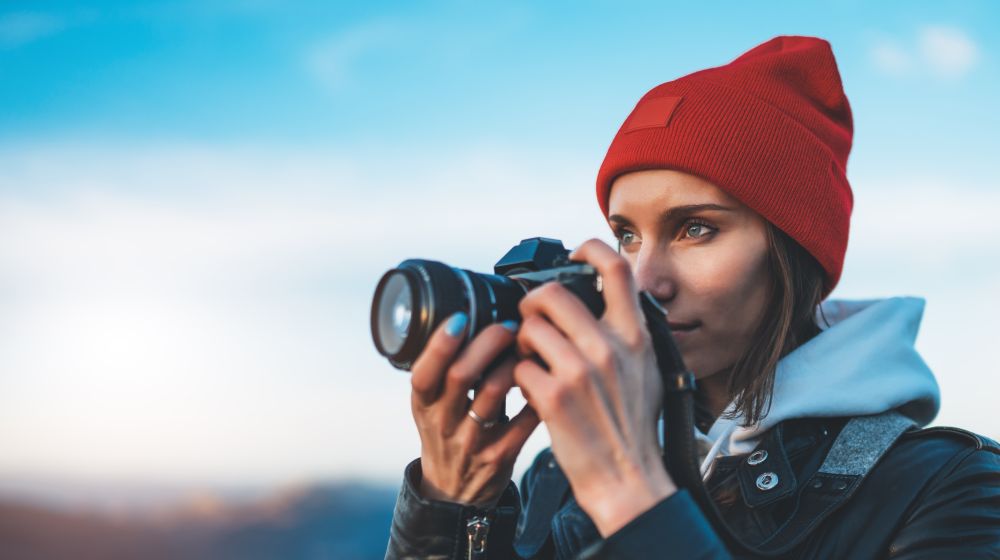 For many years, Picasa was the main photo app for Google. It was both a desktop app for Windows and Mac and also being used as a photo gallery online. Originally, Picasa was bought in 2004 by Google to serve as a compliment to Blogger. For some time now, it has been clear that this app does not contain important new features and has to be replaced by Google Photos.

Picasa was made during the time of Flickr, and internet uses today want to use an app that connects to their social media accounts, is simple to use on mobile phones and makes it possible to edit pictures online, thus the introduction of Google Photos. In 2016, Google retired Picasa and introduced Google Photos. It announced that Picasa would no longer be used to download or upload pictures or maintain online albums.

If you’re making use of the features of Picasa, this offers a parallel experience that is reasonable. It can be used to print pictures online and does bulk upload.

Differences between Picasa and Google Photos

Google Photos is a service for sharing photos. This tool makes it possible to search photos, classify and group them. Google Photos also allows users to edit their photos and apply frames and filters. They can also crop photos and include minor tweaks to pictures. Google Photos focuses on the quick change of how photos are being used and will strive to make it faster and easier to edit and share them, just as its predecessor, Picasa did.

Picasa used to be a website for uploading pictures and videos to be able to organise and share them with friends and family. It comes with software that can be installed on Windows and Mac computers. Since 2012, there has not been any change made to Picasa. If you click on the URL of the website now, you’ll be redirected to Google Photos. Additional differences between Picasa and Google Photos are:

Google Photos Assistant is available for both web and mobile versions of Google Photos. Users don’t need to have do perform any extra activity for it to happen. It just pops up on its own whenever you have matching pictures on your profile. All you need to do is go to Google Photo Assistant section of the tool, and you’ll see the pictures suggested by the Assistant.

The major weakness of Picasa, other than having to depend on various online and desktop applications, is that it is it does not make it possible for modern and proper sharing. With Google Photos, this is not an issue. You can share photos with Twitter, Facebook, and other social media accounts. Just as it is with other social media networks, Google Photos will probably include additional sharing features.

One important feature of Picasa is that it makes it possible for users to backup pictures automatically from the desktop. If you own a digital camera and intend to preview your vacation pictures on your computer, this feature can be handy. Not to worry, this feature is still available on Google Photos. Specifically, Google Photos backs up photos in high quality and not complete resolution, unless you select it. Photos in full resolution will take up extra storage memory.

When it comes to quality editing, Google Photos has you covered. It is possible to make minor adjustments to photos and add some filters. You can crop, add contrast, and put strange colour filters on. However, it is not possible for you to add advanced effects such as editing blemishes. This might change in the future since Google has now bought and killed Picnik, which was a robust online photo editing app. Google also owns a powerful mobile photo editing app, Snapseed.

All businesses need websites, but not all companies have the available funding to employ a web developer to build one. ...

For a young business in today’s data-driven world, understanding the state of your operations, customers, and market is easier than ...

Building a website for your business is essential for different reasons. Word-of-mouth is not as effective as it once was. ...

Crackdown on malware attacks with these security tips

Some people carry the misinformed notion that malicious software - also known as malware - is only a risk to ...

As a startup, you may be most focused on marketing, generating revenue, and identifying your niche within the industry. However, ...

How to choose the right scheduling software for your business

One of the essential components of any business is a schedule, it's critical to productivity and time management. When you ...